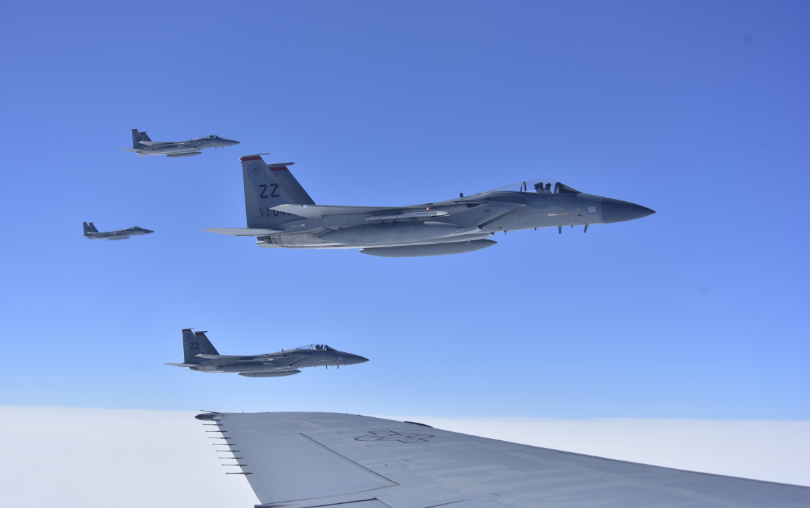 House lawmakers earlier this year passed new accountability legislation for the department for all employees – not just VA’s group of several hundred senior executives – that included new appeals timelines. But House Democrats have voiced concerns that their chamber’s bill is still too restrictive, limiting federal workers’ rights in the interest of political convenience. | Military Times >>

His prognosis for the Veterans Affairs department: Not nearly as sunny. “We’re in critical condition, but moving toward stable,” he said, his brow furrowed. “The V.A. has experienced a very, very tough time. It lost the most important thing any organization could have: its trust.” | San Diego Union-Tribune >>

“There is no excuse for retaliation against VA whistle-blowers like Dr. Klein. The president’s recent executive order makes that abundantly clear. The VA should fully comply with the committee’s request and stop the retaliation against Dr. Klein, who was only trying to expose substandard patient care,” Johnson told Fox News. | Military.com >>

Weaving through the clogged streets of Kabul, only half are paved. The rest are tracks in the hardened dirt. Unfinished buildings tower over the endless raw meat stands, barefoot men huddle in a gutter sharing tea while poor women beg from behind their burkas and children swarm car windows pleading for spare change. | Fox News >>

Iraq supports the extension of an OPEC-led oil output cut for a further six months, said an Iraqi oil source after the country’s oil minister met with his Algerian counterpart to discuss the matter. “Iraq is on board with extending the deal in the next OPEC meeting to help stabilise oil prices and balance the market.” said the source. | Reuters >>

Members of the Senate Armed Services committee are waiting to hear from President Donald Trump about how he and his military want to handle the situation in Afghanistan, but lawmakers appear open to the idea of sending additional forces to the region. | CNN >>

While there is no immediate indication that Spencer intends to withdraw his name from consideration, there can be no doubt that Trump has had difficulty filling the top civilian jobs in the Army and Department of the Navy. Trump’s first nominees for Army and Navy secretary both dropped out citing business and financial ties, and last week Trump’s second Army secretary nominee, Mark Green, withdrew in a wave of controversy over statements about transgender service members and Muslims. | Navy Times >>

“I view this first and foremost as an education event in educating our senior leaders in terms of what is coming down the road, what are we researching, what’s the art of the possible,” said Morley Stone, AFRL chief technology officer. “Science and technology is changing so much so fast, it’s really important to continue that education process so they understand where are the frontiers going.” | Daytona Daily News >>

In a Monday letter to the Veterans Affairs Inspector General, Nevada Rep. Dina Titus and eight members of Los Angeles’ delegation demanded to know more about the experiment, including how much it could cost and what other experiments the Los Angeles VA is conducting on animals. | Los Angeles Times >>

“There is this idea of the veteran being broken,” Diaz said, “when in reality we’ve demonstrated again and again being civic assets.” Diaz, 35 and the leader of Action Tank, is about midway through his doctorate at Drexel. Other members of the Action Tank include Wharton graduates, finance employees, a federal prosecutor and founders of nonprofits. An estimated 80,000 veterans live in Philadelphia. | Billy Penn >>

ABC’s “Good Morning America” will feature Penn State graduate Danielle Joliet on May 10 as part of the GMA Class of 2017. Joliet, a U.S. Army veteran and graduate of the Penn State College of Education, is also the recipient of the Penn State Outstanding Adult Student Learner Award. This success did not come to Joliet without challenges – the wife and mother of two is a recovering alcoholic who found a way to turn her life around and help others do the same.  | PSU >>

Rachael Jackson has an interesting background. She joined the local technology industry only after a trip down a long and winding career path, which began with service in the U.S. Army. As a rebellious young teenager with divorced parents, Jackson told WHNT News 19 the military gave her discipline, focus and a future. | WNHT >>