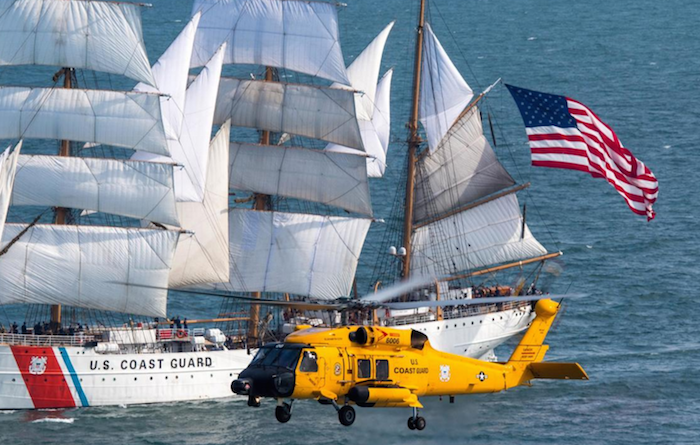 According to public records and statements made in court, Kudla, a New Jersey resident, was tasked with helping withdraw funds from an ATM due to the veteran’s physical disabilities. Between February 2015 and July 2015, Kudla abused the trust of his victim and took money from the his bank account for personal use on more than 40 occasions. | Task and Purpose >>

Sixty-two percent of the 91,764 service members dismissed by the U.S. military for misconduct between 2011 and 2015 had been diagnosed two years before separation with post-traumatic stress disorder, traumatic brain injury or other conditions that could be associated with misconduct. And more than 13,200 of them received an “other than honorable” characterization of service, referred to as “bad paper,” making them ineligible for health benefits from the Department of Veterans Affairs. | Newsday >>

On any given day, her brain injury can bring an array of symptoms, said her husband Jason Courneen, “as the effects of TBI are very much a roller coaster more than they are a steady uphill improvement or downhill decline in function.” Jason Courneen doesn’t prefer the caregiver title, saying he fills in the gaps left by what Alexis Courneen can no longer do. | The Washington Post >>

As American military officials complete plans that are likely to send several thousand additional U.S. troops to Afghanistan, a flurry of setbacks in the war have underscored both the imperative of action and the pitfalls of various approaches. Further complicating the picture are questions about how to deal with neighboring Pakistan and balance separate fights against Afghan and foreign-based insurgents. | The Washington Post >>

The intensity of fighting was lower than on Sunday, when Iraqi forces announced the start of the assault on the Old City, a Reuters visuals team reported from near the frontlines. The historic district, and a tiny area to its north, are the only parts of the city still under the militants’ control. Mosul used to be the Iraqi capital of the group, also known as ISIS. | U.S. News and World Report >>

Sen. John McCain on Monday blasted the Trump administration for lacking a strategy in Afghanistan where there are 8,400 U.S. troops stationed. “Defense Secretary Mattis testified before the Senate Armed Services Committee last week that we are not winning in Afghanistan. And yet, six months into the new administration, it still has not delivered a strategy,” the Arizona Republican said in a statement. | CBS News >>

The U.S. had not shot down a Syrian regime aircraft before Sunday’s confrontation, said Navy Capt. Jeff Davis, a Pentagon spokesman. While the U.S. has said since it began recruiting, training and advising what it calls moderate Syrian opposition forces to fight IS that it would protect them from potential Syrian government retribution, this was the first time it resorted to engaging in air-to-air combat to make good on that promise. | The Seattle Times >>

As the US Air Forces Central Command website reports, the Air Force is creating a new role for a three-star general officer who will carry the title of Deputy Chief of Staff for Space Operations. No general has been selected yet, but one is required by early August. | PC Mag >>

The mother of a US Navy sailor who survived a direct hit to his sleeping berth during a collision at sea said her son kept diving to try to save his shipmates until the flooded berth began running out of air pockets, while others – believing the ship was under attack – hurried to man the guns. | The Boston Globe >>

Rodney Hahn wants his title back. In 2015, the Virginia Beach trainer and Navy veteran smashed two Guinness World Records for pullups – hammering out 6,737 in 24 hours – on a dockside patio at the Cavalier Golf & Yacht Club. | Task and Purpose >>

TRR “has evolved for veterans to have a sense of belonging to something, they are belonging to a community of veterans who are like-minded and similar,” Robey said. “Hopefully it motivates you (the veterans) to do other things in your life such as going back to school, pursuing professional aspects of their lives, having children, be a good general citizen, to transition on to a better life.” | WTOP >>

“Going back to the beginning of the Warrior Games, we saw, as we were trying to pick a site location, all great competition, all inspiring, but because of the access issues getting onto the Olympic training center or onto an installation with force protection issues, the public just wasn’t involved,” Warrior Games Director Capt. Brent Breining said in a Friday interview. | Military Times >>