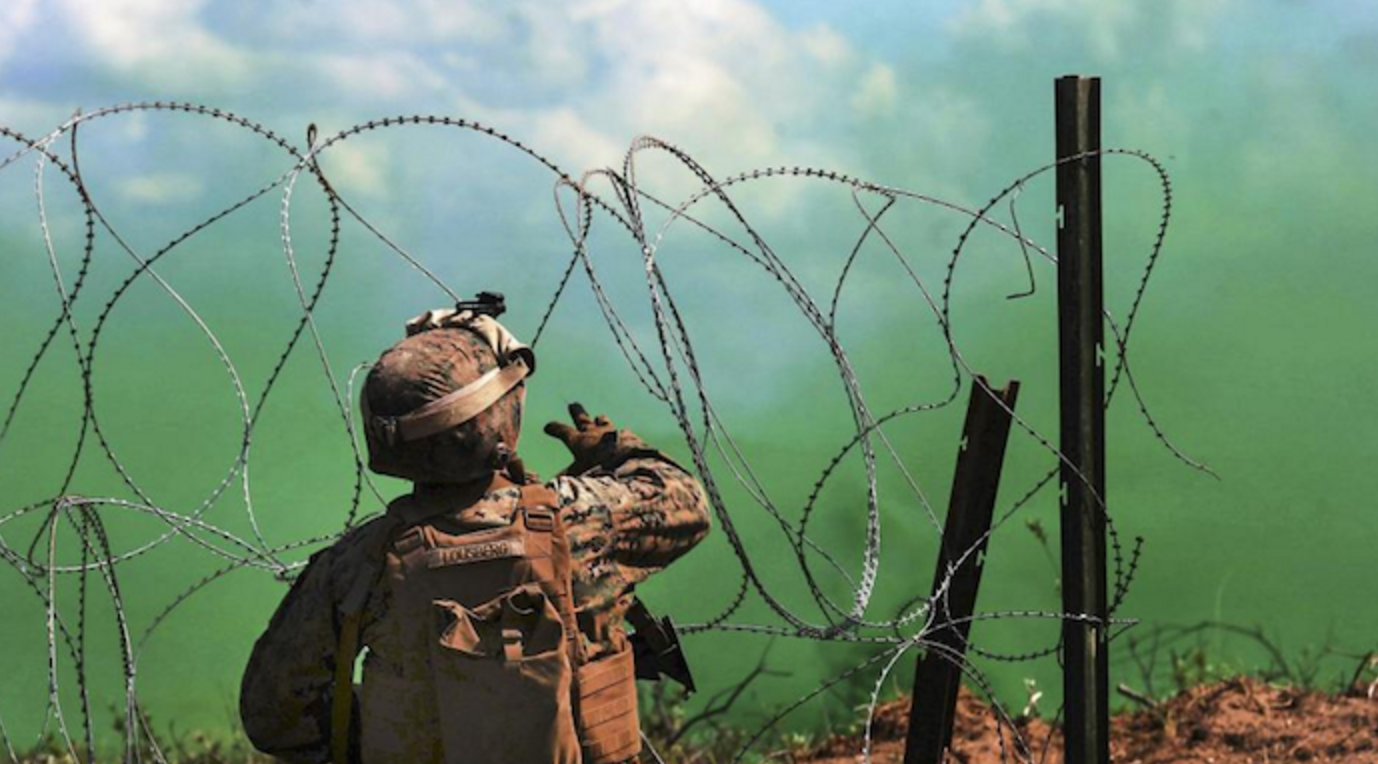 “This is a very small tribute that we can make to honor the people that passed away due to their recovery efforts,” said Yvi McEvilly of the Economic Development Corporation. The borough president’s office has been meeting with families of first responders – as well as the agencies they worked for – to help compile the names. | NY1 >>

Pulling the appeal means VA intends to begin covering private sector emergency care for any VA-enrolled veteran, even if they have alternative health insurance that pays part of their emergency care costs. As many as 370,000 veterans with pending claims could benefit too, explained Sen. Mike Rounds (R-S.D.), who thanked Shulkin for changing his mind. Shulkin said Rounds and Sen. Richard Blumenthal (D-Conn.) were right to sharply criticize the decision to appeal. | Military.com >>

The meeting with Iraqi forces reported by pro-government media took place a day after Iraqi forces captured a border crossing point with Syria, al-Waleed, from the IS militants. It was not immediately clear if the Syrian forces reached a new point along their border with Iraq or whether it was the Iraqi forces that had moved northeast of their newly captured point. | Fox News >>

The assault began at dawn, with airstrikes and a push by Iraq’s counterterrorism forces into the neighborhoods of the old city. It was met with fierce resistance by Islamic State fighters, according to commanders, suggesting that the battle, the most vicious phase in the long fight for Mosul, could go on for days or weeks. | The New York Times >>

A U.S. warplane shot down a Syrian army jet on Sunday in the southern Raqqa countryside, with Washington saying the jet had dropped bombs near U.S.-backed forces and Damascus saying the plane was downed while flying a mission against Islamic State militants. | Reuters >>

Pvt. Yues J. Eliscard is originally from Haiti, but moved to Bradenton, where he later enlisted in the Marine Corps, persevering through 70 training days while passing each of the seven graduation requirements. | The Bradenton Times >>

The Fitzgerald sustained significant damage, and the ship’s commander, Cmdr. Bryce Benson, was evacuated via helicopter. Benson was transferred to U.S. Naval Hospital Yokosuka. Two sailors also were taken to the facility with bruises and cuts. | Los Angeles Times >>

“These guys have given so much and it’s just so important to demonstrate how much we care,” said Chris Sharpe, the foundation’s co-founder. “A lot of these folks have issues with post-traumatic stress and they’re dealing with a whole host of issues that frankly I can’t even understand. I wish there was more I could do.” | The Daytona Beach News-Journal >>

President Dan Redford said the club hopes to raise enough money to train three veterans for job opportunities around the world, including search and rescue jobs or guiding at resorts. Redford said it takes about 100 hours and costs $3,000 to become a dive master. The club is also in the process of working with Veteran Affairs to allow the GI Bill to pay for the cost of SCUBA courses. | Helena Independent Record >>

“When I came home I went through a struggle with my own life,” he said. “I was going through problems with alcohol addiction and I ended up bouncing around going couch to couch, had to rely on some family members for a place to live and it was really kind of struggle for me to get back and get myself back in touch with community again and with society again.” | WANE >>