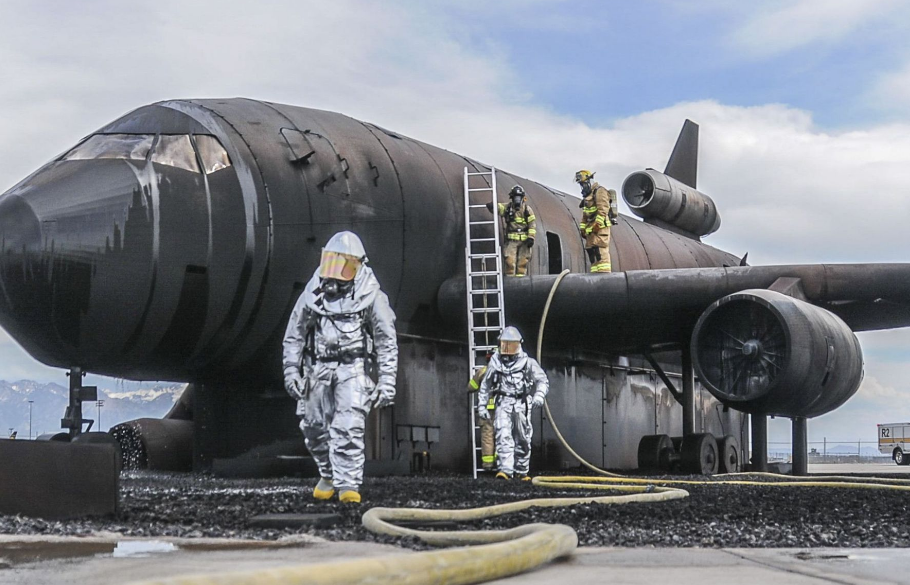 According to the study, the abstract of which was published in a supplement to the most recent issue of the Journal of Sleep, 47% of female veterans surveyed suffer from insomnia that resulted in functional impairments. Less than 1% of those had been diagnosed with a sleep disorder. | Refinery 29 >>

The U.S. Departments of Veterans Affairs and Housing and Urban Development Veterans Affairs announced this month they are awarding $370,000 to Indiana agencies through the HUD-Veterans Affairs Supportive Housing Program that combines HUD rental assistance vouchers with case management and clinical services provided by VA. | The Washington Times >>

Pakistani and Afghan forces exchanged heavy gunfire on Sunday and Monday in an unusually serious escalation of tensions at the border, leaving 11 people wounded on the Pakistani side and killing at least one Afghan police officer, according to the police and military officials in both countries. | New York Times >>

U.S. President Barack Obama may not decide before a NATO summit next month whether to alter plans to nearly halve America’s forces in Afghanistan, a diplomat and a U.S. official said. A decision had been expected at or before the summit in Warsaw on July 8-9 on whether to stick to plans to slash the 9,800 troops to 5,500 before Obama leaves office next year. | Reuters >>

The Army’s PT test has been around a long time and needs an update, retired Lt. Gen. Mark Hertling tells Army Times. Hertling had worked on a failed attempt to overhaul Army PT before, but new leaders are taking a fresh look. | Army Times >>

Lawmakers on both sides of the aisle cried foul, claiming the issue did not get adequate debate. Now, as Congress pushes ahead with its annual defense budget, the House and Senate face brokering a compromise between lawmakers who are deeply divided over requiring women between 18-25 years old to register with Selective Service — and potentially forcing them to the front lines of future wars. | Military.com >>

Marine Corps Scholarship Foundation has announced the creation of the Capt. Jeff “Kooch” Kuss USMC Memorial Scholarship. The Blue Angel pilot was killed in a crash June 2 during practice for the Great Tennessee Air Show in Smyrna. | Daily News Journal >>

For the third consecutive summer, Minnesota’s Lake of the Woods will host “Pay It Forward,” a Walleye Master Charity fishing extravaganza that benefits, appreciates and celebrates disabled veterans of all military branches. | Wahpeton Daily News >>

Now in its third year, the SMWBC builds teamwork, competition, fitness, and fun among military veterans from all branches of the service. The SMWBC also provides the opportunity for veterans to have fun and build camaraderie. The goal of the competition is to strengthen community relations. The veterans, who are currently participating in adaptability sports, are from North Texas communities. | Cross Timbers Gazette >>

“The business side of it became more personable and almost soldier like because the interaction with different people,” she said. “You’re meeting people from different walks of life. The story basis just drew me more into it.” | Fox 21 News >>