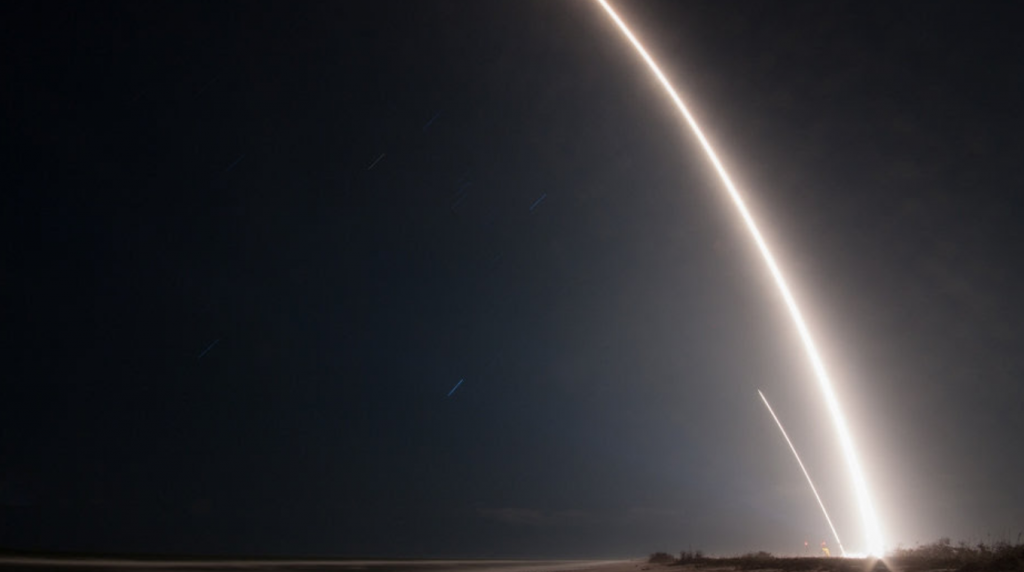 “We’ve trained our doctors differently. We’ve had our veterans sign conformed consent so they are part of the process. We’ve offered them complimentary or alternative therapies to medications such as yoga and mindfulness and other types of nonmedical therapies. And we’ve begun to start profiling those doctors that are using opioids at higher rates and begin to specifically address them in terms of their practices,” he said. | Fox Business >>

Some pending claims for non-VA emergency care were filed as far as back as 2010 and were kept alive by appeal. In some cases, individual reimbursements owed will total tens of thousands of dollars, for example for emergency heart surgery or other complex procedures not covered well by alternative health plans. | Stars and Stripes >>

President Trump signed a new executive order Tuesday aimed to reduce suicides among veterans. The order gives the secretaries of the Defense Department, Department of Homeland Security and Veterans Affairs 60 days to develop a plan to provide, “seamless access to mental health treatment and suicide prevention resources for transitioning uniformed service members” in the year after their military service. | Fox News >>

All the earthquakes struck at a depth of 6 miles, according to the USGS. Earthquakes at magnitude 5 can cause considerable damage. The temblors also all were very shallow, which causes more ground shaking and potential damage, particularly in places without strict building codes. | CBS News >>

But the MC-130J crew refused to hesitate, even as insurgents turned machine guns and anti-aircraft artillery toward the burling turbo-prop transport plane. Taking heavy fire, the crew made life-saving calculations and decisions necessary to drop a combat load of water, food and ammunition to the American and allied fighters below, ultimately allowing them to hold off the attack and survive the Jan. 5, 2016 encounter, according to Air Force award citations and documents. | Task and Purpose >>

From the crack of dawn to a starry dusk, hundreds of technicians from around the world can be seen against a backdrop of pale-colored mountains and a still, sapphire reservoir. It appears serene and picturesque, but those workers are rushing to salvage Iraq’s deteriorating Mosul Dam – which was once under ISIS control and straddles the Tigris River just 40 miles upstream from the city of Mosul. | Fox News >>

The sign – a photograph of which was posted Wednesday on the unofficial Facebook page Air Force amn/nco/snco ― read “For religious reasons and the health of women, I do not prescribe or counsel on contraceptive methods. I will be happy to find you a provider that can accommodate your needs.” | Air Force Times >>

In the United States, transgender individuals were officially barred from serving in the armed forces starting in the 1960s. The early prohibition was based on a now-outdated psychiatric classification. Until 2013, the American Psychiatric Association classified transgender people as having “gender identity disorder.” This disqualified them for military service, along with anyone else who exhibited a mental disorder.  | Task and Purpose >>

This deployment marks the historic return of the 3rd Infantry Division to Korea, according to the release. The division supported combat missions of the Eighth Army until 1953, fighting valiantly during the Battle of the Chosin Reservoir and at the Chorwon-Kumwha area, Jackson Heights, and Arrowhead outposts. | Military.com >>

Schulz joined the Army National Guard in 2006. His service included deployments to Czechoslovakia and Iraq. Now, he lives in La Crosse and attends Western Technical College pursuing a degree in criminal justice. Although being a veteran comes with some financial aid, Schulz says the $1,000 will help him pay for additional school fees. | WXOW >>

“Honor Capital, we are a veteran-owned small business that set out on a mission to eliminate food deserts across the country,” Honor Capital co-owner and Navy veteran Marcus Scarborough said. “This is our ninth store – ninth food desert that we’ve been able to come in and bring fresh affordable produce and fresh cut meat to communities that need it.” | NewsOK >>

It was late March 2010. A squad of five Marines was foot patrolling an Afghan neighborhood in a town called Marjah, scouting for Taliban fighters and hidden explosives. Will Chapman was to the front and far right of the staggered column of soldiers – the most exposed spot of his team. Suddenly, Chapman felt a bullet from an AK-47 pierce through his leg, halting the unit where it stood. | The Breeze >>