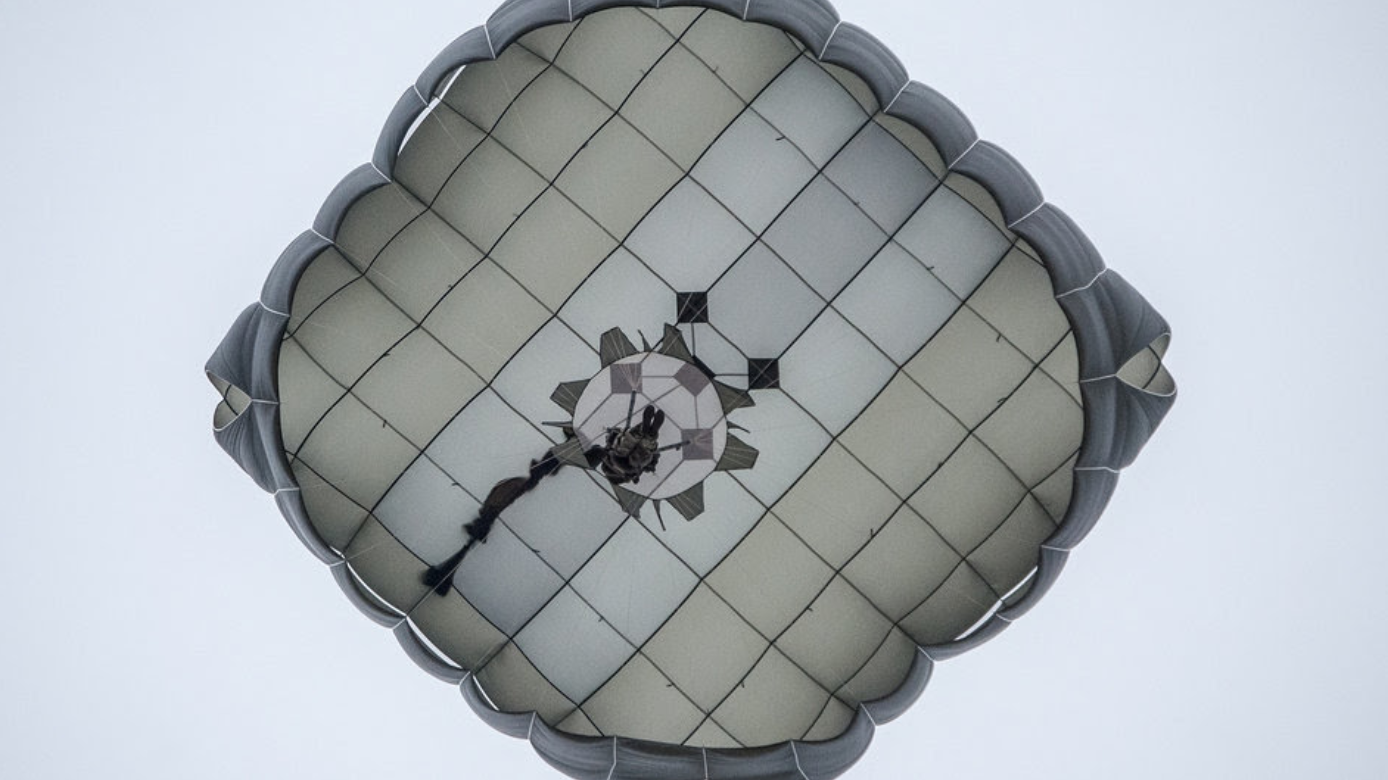 “The female veterans I serve feel the VA is not doing enough to support female veterans,” said Roseann Mazzuchelli, the veterans agent in Winthrop and a 21-year Army veteran. “They do a great job, most of the time, at helping out the guys, but we’re all service members.” | Boston Herald >>

The new, free ID card was ordered by Congress in 2015 as a way to give veterans proof of service at businesses without carrying a copy of their DD-214 forms. The VA a week ago rolled out the online application for the card for all honorably discharged veterans, but the system appeared to immediately face technical problems. | Military.com >>

The more legal services they had, the better they fared, experiencing reduced symptoms of Post-Traumatic Stress Disorder (PTSD) and psychosis, spending less money on abused substances and having better housing situations, the study found. In addition, the study concluded that mental health was improved even if veterans lost their legal battles. | The Hartford Courant >>

Every day for more than three years, the U.S.-led coalition bombed Islamic State targets in Iraq and Syria, for a total of nearly 30,000 strikes. But on Nov. 26, not a single airstrike was launched. Just a week earlier, Iraq’s military had won back the last sliver of territory controlled by the militants. | The Washington Post >>

The Post reports that Khatab, the second most senior leader of al-Qaeda in the Indian Subcontinent, is the highest-ranking al-Qaeda leader killed in Afghanistan since 2001. There were reportedly another 80 al-Qaeda members killed, and 27 captured. It was also announced on Tuesday that Mullah Shah Wali, the leader of the Taliban’s “Red Unit,” was killed in a strike. | Axios >>

At the height of its power in Iraq, Islamic State controlled 40 percent of the country’s territory and the daily lives of millions of Iraqis. Tens of thousands of Iraqis came to serve the IS administration, including as doctors, teachers, judges, cooks, and lawyers, arguably contributing to the group’s control of the cities it occupied. | Reuters >>

“It’s an ability for us to go after some of the most technical and adept talent out there that would like to serve our nation,” Nakasone told reporters Tuesday at the Pentagon. “What we are looking for is someone who has experience, who has operated within cyberspace, who has the drive and the dedication … and has the inclination that they want to serve the nation.” |  Stars and Stripes >>

Buck up, sailors: You’ve been accelerating your life as a global force for good in America’s Navy for a long time now, and it’s time for a new sea-service slogan that works for you. That’s why we’re pleased to inform you that, after 18 months of intensive study and millions of dollars to outside consultants, you are now officially “Forged By The Sea.” | Task and Purpose >>

According to a report from the Department of Defense’s Office of Inspector General released Tuesday, the Army, Navy, Air Force, and Marine Corps all failed to submit reports of its members convicted of an offense to the FBI’s Criminal Justice Information Services. That information is then added to the FBI’s Next General Identification database that stores, compares, and exchanges fingerprint data and criminal history for law enforcement use. The National Instant Check System uses that information when someone attempts to buy a firearm from a licensed purchaser. | The Washington Examiner >>

“It’s been seven years ago that I was over there,” Rioux said. “At the age of 49, I was on the mountains of Afghanistan. We operated between seven and 10,000 feet. (I was) with these 20-year-olds and I was the oldest guy on the whole base – there was nobody older, but I could keep up with all of them. As a matter of fact they had had a hard time keeping up with me at the time.” | Williams News >>

The volunteers were provided plenty of water and soap by cemetery workers as they worked for hours washing the tombstones of veterans of World War II, the Korean and Vietnam wars, as well as the tombstones of some of their spouses. “I think it’s awesome,” cemetery representative Todd Wiseheart said. “I think it needs to happen more often.” | Chicago Tribune >>

“Guys might walk in the door and, you know, might not be having a great day or whatever. But usually by halfway through everybody’s loosened up and enjoying themselves and shrugged off whatever it is they brought in,” Decker said. When the project was started two years ago it was held in the back of the VFW bar in Missoula. | KBZK >>