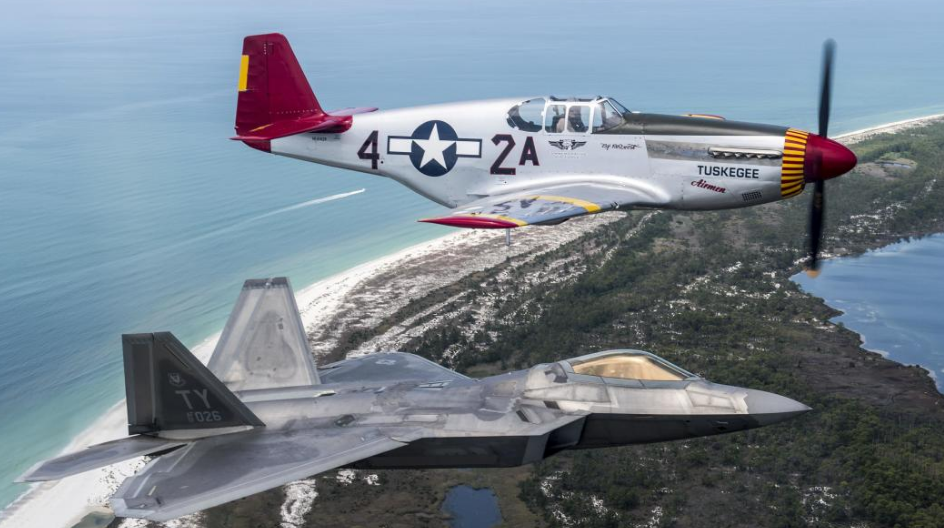 Telehealth services for veterans have expanded dramatically in recent years, but a group of lawmakers worries that federal rules governing that remote care haven’t kept up. On Tuesday, a bipartisan group of House members and senators reintroduced legislation designed to boost access for veterans by easing those rules, arguing that patients in rural areas or facing travel difficulties are being disadvantaged by outdated regulations. | Military Times >>

Twenty veterans commit suicide each day according to the Department of Veterans Affairs. That rate is somewhat higher than suicide among civilians. But female veterans have a rate between two and five times higher than civilian women, and the number has grown steeply over the past decade. As NPR’s Quil Lawrence reports, there are just no easy explanations. | NPR >>

Veterans will have to wait an unknown amount of time before they can get a photo ID card from the Department of Veterans Affairs under a law passed in 2015. The law, known as the Veterans Identification Card Act 2015, orders the VA to issue a hard-copy photo ID card to any honorably discharged veteran who applies for one. Getting the card can come with a fee, the law states, and the card must contain the veteran’s name, photo and a non-Social Security identification number. | Military.com >>

Iraq’s military has turned the tables on the Islamic State’s drone tactics by improvising its own unmanned aircraft to drop grenades and other small munitions on the militants in the key battle for Mosul, U.S. officials say. The development comes as the threat from Islamic State drones has been effectively neutralized with the help of U.S. and coalition forces, which rushed counter-drone technology to the battle for the city. | USA Today >>

The war in Afghanistan has dragged on now for almost 16 years. America’s longest war. It’s like wallpaper sometimes. Visible and ignored. Lately it’s hard to ignore. The mother of all bombs dropped and headlined everywhere. An astonishing Taliban slaughter of Afghan forces last week. Gen. Mattis in country. Russia accused of arming the Taliban. 40 percent of the country in Taliban hands. US generals asking for thousands more troops. This hour On Point: What to do with Afghanistan. | NPR >>

“I tell you my friend, football is the only good thing that my country has and it means so much to the people of my country.” They are the words of long-serving Iraqi national team defender, Ahmad Ibrahim, who speaking exclusively with FOX Sports Asia, said not only would lifting the ban bring great joy to the entire nation but that it would also turbo-charge the success of a nomadic team that currently calls Tehran home. | Fox Sports Asia >>

Publicly the US Naval Forces Korea called the sub’s visit to the region “routine” and said the scheduled port call was a chance to highlight the alliance between the US and South Korean navies, but quietly officials told CNN that the timing is not a coincidence. While the USS Michigan is not expected to take part in the joint exercises, its presence in the region is meant to send a strong message to Pyongyang. | CNN >>

“It was during a Marine aviation conference last year that MAG-29 [Marine Aircraft Group 29] shared a brief highlighting that WiFi internet is a smart capability to increase speed and accuracy when maintaining aircrafts,” Bloom said in a press release. “Setting up wireless internet has always brought on the idea of security vulnerabilities. With our current security, we are able to use certificates authentication as a level of protection when verifying who the users are.”  | UPI >>

In a statement, Col. Chris Moss, Vandenberg’s 30th Space Wing commander, said missile launches are “essential to verify the status of our national nuclear force and to demonstrate our national nuclear capabilities.” The Nuclear Age Peace Foundation, a nonprofit, nonpartisan organization, criticized the timing of the launch, citing heightened tension between the U.S. and North Korea. In recent weeks, North Korea has stepped up its testing of ballistic missiles. | Los Angeles Times >>

But his time in Afghanistan as a paratrooper and captain with the 1st Brigade of the 82nd Airborne Division of the U.S. Army stands out in shaping his views. “I came back understanding and realizing that the greatest opportunities we have in this country will not be won by our air force machinery nor the bombs we can drop,” Moore said. They “are going to be fought and found with our ability to unearth every drop of human potential we have.” | Bloomberg >>

Seven seasons after walking away from the San Francisco 49ers and the NFL, running back Glen Coffee is attempting a comeback. The NFL reinstated Coffee from the reserve/retired list on Fridayafternoon after he walked away from the game in August 2010. At the time, Coffee was entering his second NFL season but told reporters that “God had a bigger plan” for him. He served with the sixth Ranger Training Battalion as a U.S. Army paratrooper for four years starting in 2013. | ESPN >>

Alles served 35 years in the Marine Corps and retired in 2011. He is currently working as the acting deputy commissioner of Customs and Border Protection, and has been with the agency since shortly after leaving the military. The position does not require Senate confirmation, although several lawmakers have pushed for a change in the rules in recent years following security lapses and scandals at the protective agency. | Military Times >>