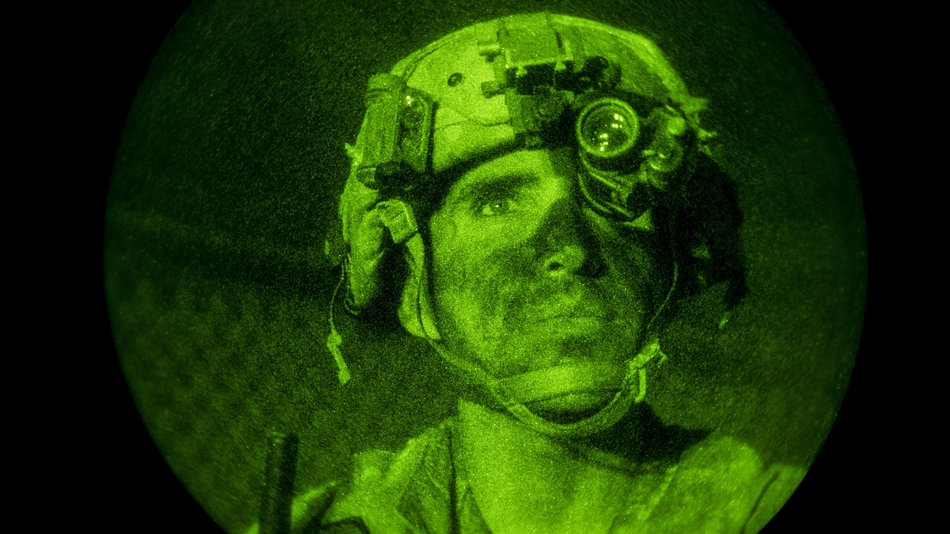 The IG’s report issued in May, said the improper payments, for the most part, were made through two VA health care programs last year: VA community care, which allows veterans to seek care in the private sector rather than go to a VA health center, and a program that helps the elderly and chronically ill. An improper payment is an overpayment or underpayment and could range from an honest mistake by the government or contractors to out and out fraud. | The Fiscal Times >>

The VA estimates the history center will cost between $20 million and $25 million. If supported through private fundraising, the center would be built from a former national headquarters building and an old clubhouse. | Military Times >>

When Dr. David Shulkin was appointed secretary of veterans affairs in February, President Donald Trump charged him with the ambitious mission of reducing the veteran suicide rate to zero. Which means that for Shulkin to truly succeed in his role as the head of an agency that on numerous occasions in recent years has been accused of fatally neglecting patients in its care, the VA will need to ensure that not a single living person who has ever served in the U.S. military dies by suicide on his watch. That’s more than 20 million people. | Task and Purpose >>

The figure is made up of 217 adults and 54 minors, some of whom are in French detention, and all of whom are under security services surveillance, Collomb told the paper. The minister could not provide a precise figure on how many French nationals had been killed in Iraq and Syria, but estimated that as many as 1,900 French nationals were involved in radical Islamist activities in Iraq and Syria, according to interior ministry data as of mid-2016. | Newsweek >>

The ruling is a setback to the effort – which now stretches across three presidential administrations – to demand stiff consequences for the shooting in Baghdad’s Nisour Square. Along with the massacre by Marines of 24 Iraqi civilians at Haditha and the abuses of Iraqi prisoners at Abu Ghraib prison, it was among the war’s darkest moments and stained the reputation of the United States. | The New York Times >>

The U.S. Navy and Marine Corps suspended the rescue operation and launched a recovery effort instead, the Marine base Camp Butler in Japan said in a statement, essentially confirming the military does not expect to find the missing Marines alive. The Marines’ next of kin had been notified, and Australia’s defense force was assisting the Americans with the recovery effort, the statement said. | Marine Corps Times >>

President Donald Trump may be on a 17- day vacation but his White House has been scrambling to hand him a “win” by the time he returns. Trump’s tweets last week announcing a ban on transgender individuals serving openly in the U.S. military was turned into a “guidance” policy for implementation that passed muster with the White House Counsel’s office Friday night. Approved by Trump, the new policy is expected to be now delivered into the hands of Defense Secretary Jim Mattis, who has been quiet on the issue with approximately 15,000 trans servicemembers under his command. | Los Angeles Blade >>

Eventually, Skapik got involved with the Mission Continues Fellowship Program, initiated by Missouri’s new governor, Eric Greitens, a veteran himself. Aimed at assisting veterans with community integration after military life, the program challenges them to use their skills through community service. Skapik decided to apply his new interest in art as his community service. | Joplin Globe >>

Iraq War veteran and Quincy’s favorite son, Chris Traietti (24-4, 19 KOs), who is also co-promoter of “Fight Night at the Bay”, pounded Nick Lavin (5-6, 4 KOs) from the opening bell to capture the vacant New England Cruiserweight Championship by way of a decisive eight-round unanimous decision. Traietti teed-off on the over-matched Lavin for most of the fight, but his tough Connecticut opponent lasted to the very end. | Fight News >>

The Ride Therapy Project, started by retired U.S. Army veteran Darren Freidel, works to provide motorcycles to veterans “suffering from the trauma of battle.” According to the National Center for PTSD, nearly 20 percent of veterans are diagnosed with post-traumatic stress disorder in a given year, and that’s not the only disability veterans can come home with. | Rapid City Journal >>