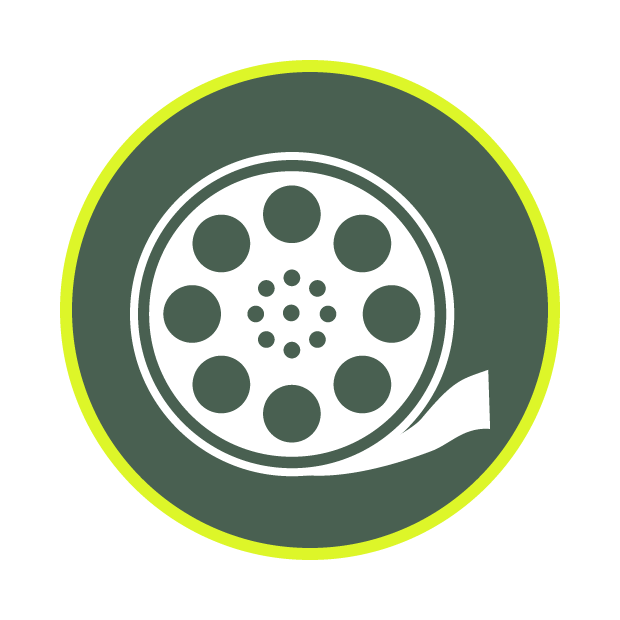 IAVA is helping to bring “Max” to families across the country. Here is a sneak peak into this new film by Warner Bros. about a fuzzy hero. 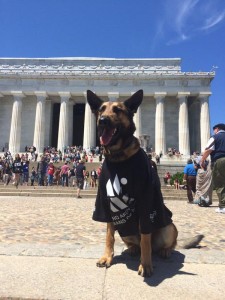 Over Memorial Day weekend, IAVA members and passersby were treated to some quality time with a dog on the steps of the Lincoln Memorial in Washington, DC. Not just any dog – it was Max, the star of a new film by Warner Bros., who even donned an IAVA t-shirt to help us spread the word.

On Saturday, June 27th, we are teaming up with Warner Bros. to do a national screening of “Max” – a family-friendly film about a military working dog and his handler.

So far, we are scheduled to do screenings in 43 cities, including Denver, Minneapolis, Chicago, Nashville, Atlanta, New York City, and many more. RSVP now for a screening in your area and keep checking our social media platforms for more information.

Want to see the film but cannot find a screening near you? We’ve created a GetFeedback survey for people to request pre-screening tickets between the 22nd-24th.
Save the date, bring your family, and join IAVA in our largest national #VetTogether.