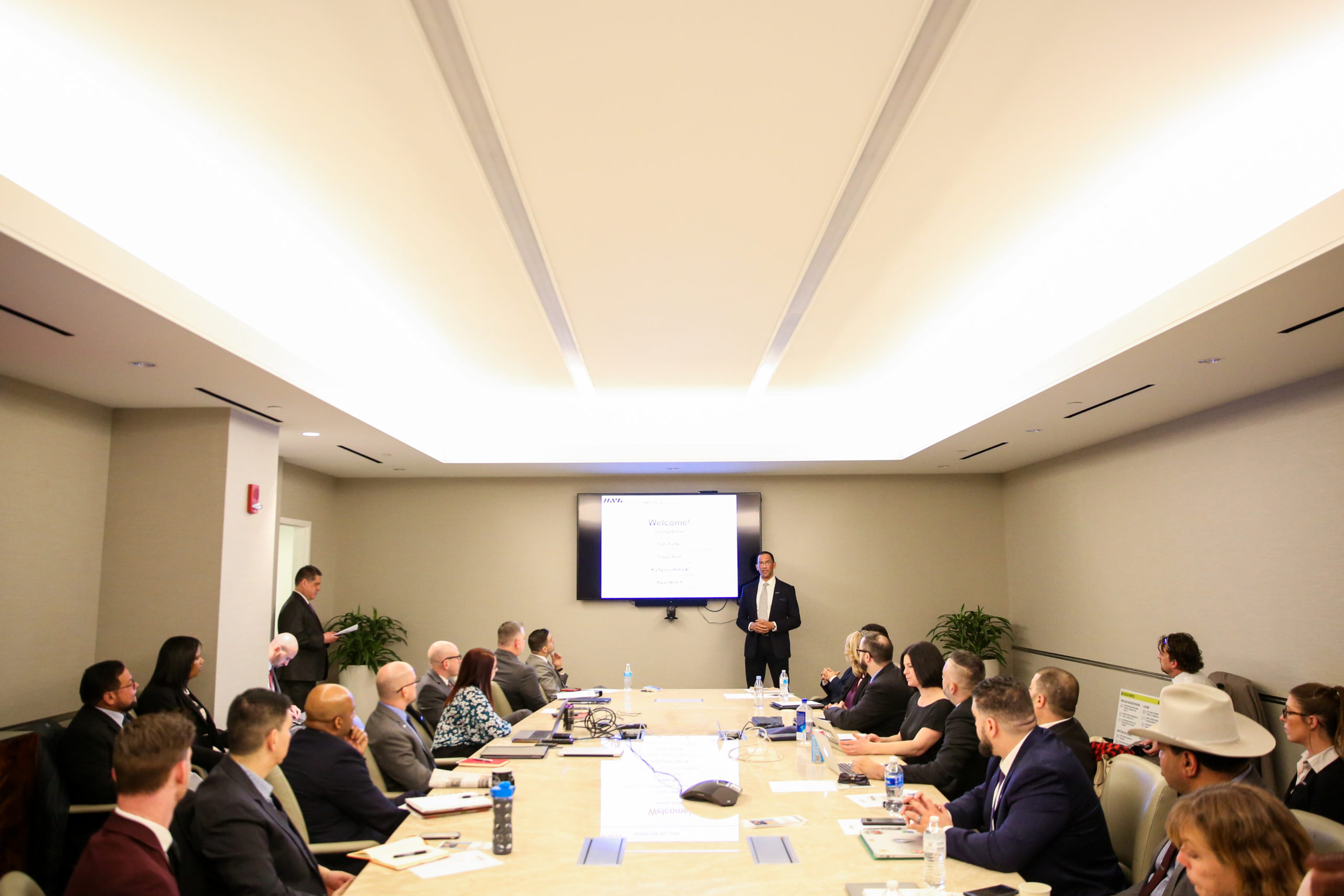 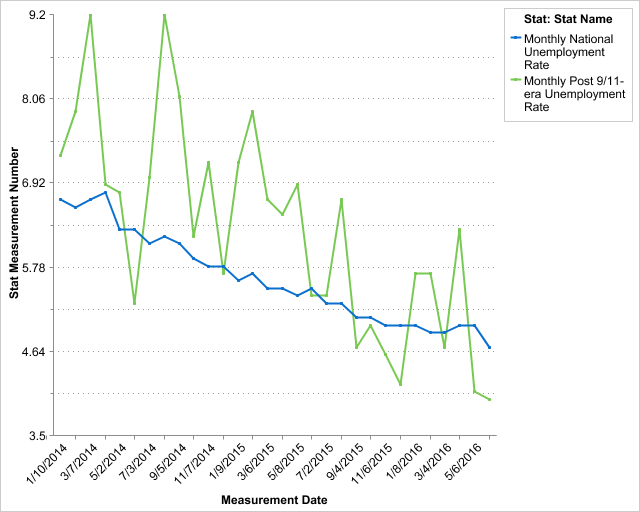 In general, BLS reports unemployment rates for veterans, including post-9/11 veterans have remained low over the last few months. In IAVA’s recently released 7th Annual Member Survey Report, we saw unemployment rates among our members also decrease from 10 percent last year to eight percent this year. However, our members also highlighted the employment continues to be a challenge, particularly during transition. Forty-five percent of respondents also said they felt they were underemployed. 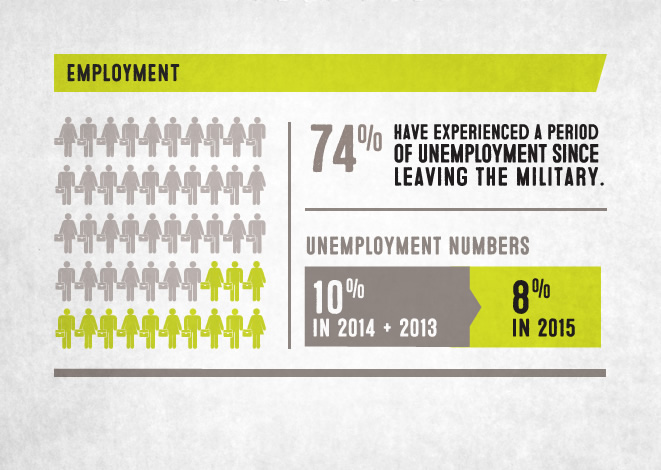 Our members are telling us just how important it is that employment initiatives focus on the transition period and emphasize not providing a job, but more importantly, a career.