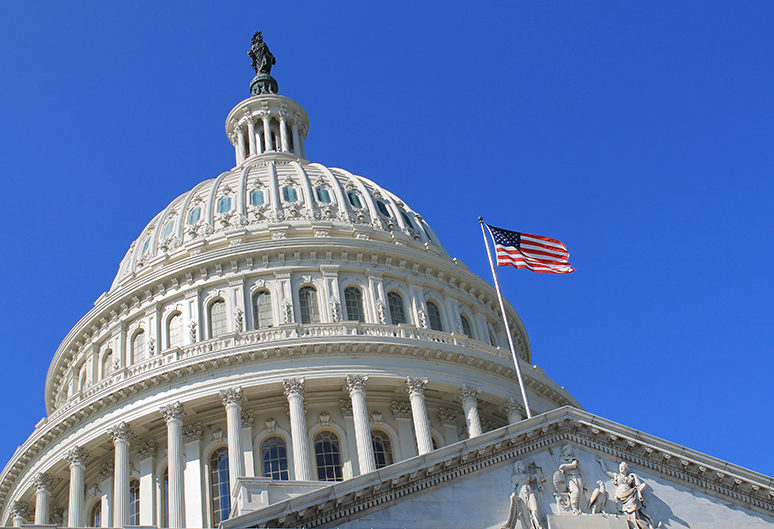 Calls for its Inclusion by Congress in Next Emergency COVID Package

New York, NY – Today Iraq and Afghanistan Veterans of America (IAVA) celebrated passage by the House Veterans Affairs Committee (HVAC) of NINE supported bills, including a top priority for IAVA, the Veterans Economic Recovery Act (H.R. 7111). Sponsored by Committee Ranking Member Dr. Phil Roe and  Rep. Mike Levin, the bill will establish a new one-year rapid retraining program for veterans who have lost their jobs to the Coronavirus. It also includes a generous housing stipend equal to that provided by the Post-9/11 GI Bill.

“This will be the most impactful benefit for our generation of veterans and IAVA is proud to be working with Dr. Roe and supporters on passing it,” said IAVA Executive VP Tom Porter. “We strongly encourage Congress to include this important legislation in the coming emergency COVID package and get veterans back to work.”

Other IAVA-backed bills to pass the Committee today include:

To expand eligibility for VA home loans to certain members of the reserve components of the Armed Forces (H.R. 7445)