Iraq and Afghanistan Veterans of America Calls on Redoubled Efforts by U.S. to Rescue Afghan Allies 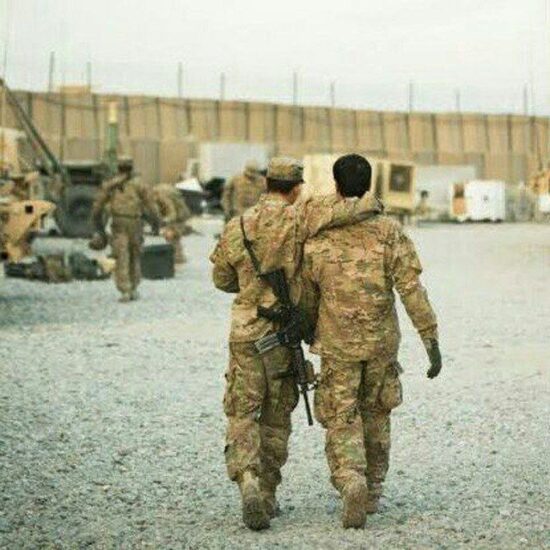 New York, NY – In response to the recent collapse of the NATO-backed Government of the Islamic Republic of Afghanistan, Iraq and Afghanistan Veterans of America (IAVA) called on the United States to waste no additional time in bringing the thousands of Afghan allies who have stood shoulder to shoulder with our forces, and their families, to safety in the US now.

“They are in grave danger and many have already been targeted and killed. We must keep our promises to those who have sacrificed so much on our behalf,” said Tom Porter, Executive VP, Government Affairs for IAVA. “Unfortunately, the US has failed since the Special Immigrant Visa Program’s inception in 2008 to have a plan in place to properly ensure the safe and timely evacuation of our personnel and our Afghan allies.”

As the number of US service members deployed to Afghanistan increases, we call on the president, secretary of state, and secretary of defense to give timely and regular press briefings on the rapidly changing developments and plans to bring all of our people to safety.

And most importantly, to the many military families who sent their sons, daughters, mothers and fathers into combat in Afghanistan since September 11, 2001, your sacrifice was invaluable and you are owed a debt our nation can never repay. “Your honorable service was important and it mattered. You have been a shining example to the world of what America represents,” said Jeremy Butler, CEO of IAVA.