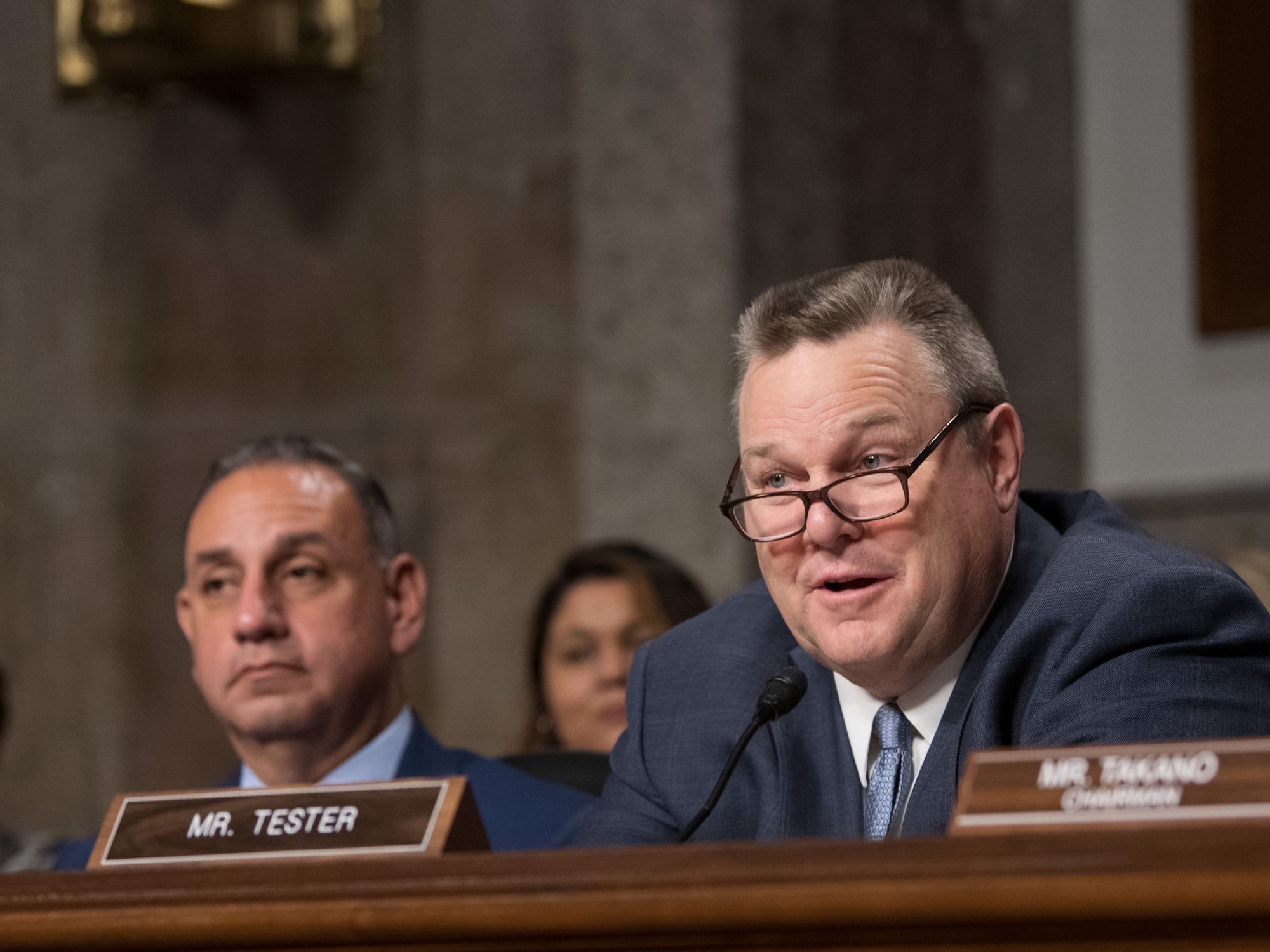 Washington, DC – Iraq and Afghanistan Veterans of America (IAVA) CEO Jeremy Butler will be joined by Senator Jon Tester (D-MT) for a Facebook Live video conference on Wednesday, June 3rd to discuss the effects of COVID-19 on veteran access to healthcare. During the video conference, Senator Tester and Butler will address what Congress is doing to protect veterans, as well as highlight resources to help them navigate the VA in times of crisis and beyond, such as IAVA’s Quick Reaction Force (QRF).

Jeremy Butler serves as IAVA’s Chief Executive Officer. Jeremy joined IAVA with 15+ years of experience providing substantive and strategic counsel to leaders in high-profile government and private sector offices, to include the Departments of Defense and Homeland Security. He is a graduate of Knox College and the U.S. Naval War College where he received a Master of Arts in National Security and Strategic Studies. He is a Surface Warfare Officer in the Navy Reserve. Butler regularly contributes to Fox News, MSNBC, CNN, C-SPAN, and other mainstream and military media outlets. Butler is also a Commander in the Navy Reserves with nearly 20 years of uniformed service.