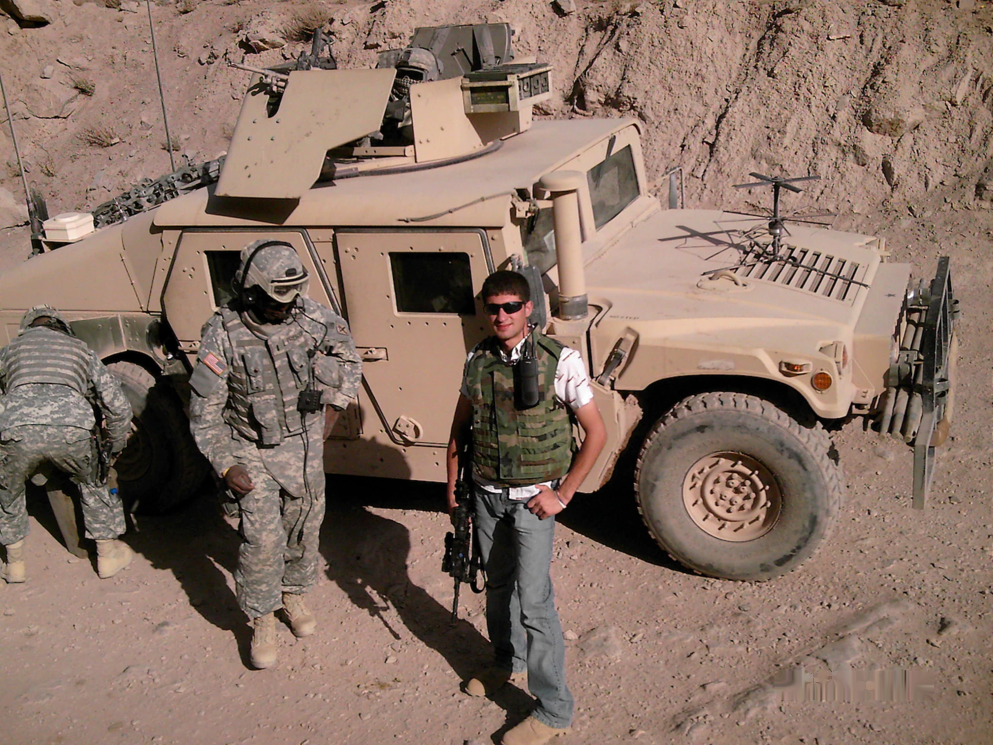 To Mark the One-Year Anniversary of US Withdrawal from Afghanistan

New York, NY – Iraq and Afghanistan Veterans of America (IAVA) is excited to partner with No One Left Behind (NOLB) in support of the #FinishTheMission campaign, which is aimed at showcasing the critical role that interpreters and other local allies played in Afghanistan and the Global War on Terror.

Through the campaign, which will run from August 1 through August 30, IAVA and NOLB, and other VSO partners will challenge veterans, frontline civilians, and all who worked alongside our allies in the Global War on Terror to tell their stories of working alongside the Afghan interpreters, contractors and others who have been left behind.

​​“A year has passed since Afghanistan fell to the Taliban. 300,000+ Afghan wartime allies (interpreters & their families) remain left behind. They need our help. IAVA will not abandon them,” said Matt Zeller, Senior Advisor for IAVA. “Campaigns like this are critical because they allow us to share and amplify the work our Afghan allies did for us. We will fight to ensure that our country keeps its promise to those who served us.”

“Over 160,000 Special Immigrant Visa-eligible Afghans are still left behind,” said Jeff Phaneuf, Director of Advocacy for NOLB. “We have a moral obligation to #FinishTheMission and assist these people, many of whom worked directly alongside Americans in combat. This campaign calls attention to the heroes that fought and worked with US forces during conflicts in the Middle East while highlighting the ongoing plight of our allies left behind.”

No One Left Behind (NOLB) is the oldest charitable organization focused specifically on supporting former interpreters and U.S. government employees eligible for the Iraqi and Afghan Special Immigrant Visa (SIV) programs.  The organization helps evacuate deserving SIV applicants to safety and provides resettlement assistance to help them start new lives as Americans.  NOLB also advocates for its allies with the U.S. government, provides subject matter expertise to the media, and partners with other charitable organizations, advocacy groups, and major American employers to provide opportunities to new Afghan-Americans and Iraqi-Americans. Learn more: https://www.nooneleft.org/.