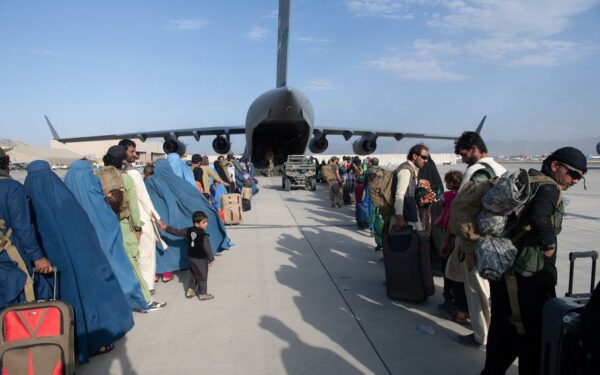 “The decision by Congress to exclude the Afghan Adjustment Act from the 2023 omnibus spending bill is a tragic mistake that underscores our failure as a country to ensure the safety of our Afghan allies who risked their lives alongside our forces during the two decades of fighting to secure their country,” said IAVA CEO Jeremy Butler. “During our chaotic exit in 2021, we failed to plan for a safe withdrawal of these many thousands of Afghans we depended on during our time at war. More than a year after our exit, we have had a chance to make good on our promises to them. Even though national veterans organizations, including IAVA, backed the bipartisan Afghan Adjustment Act, it was blocked by some in Congress who do not value our national commitment to this vulnerable population. IAVA calls on Congress to recognize this failure and prioritize passing legislation to protect our at-risk wartime allies immediately.”