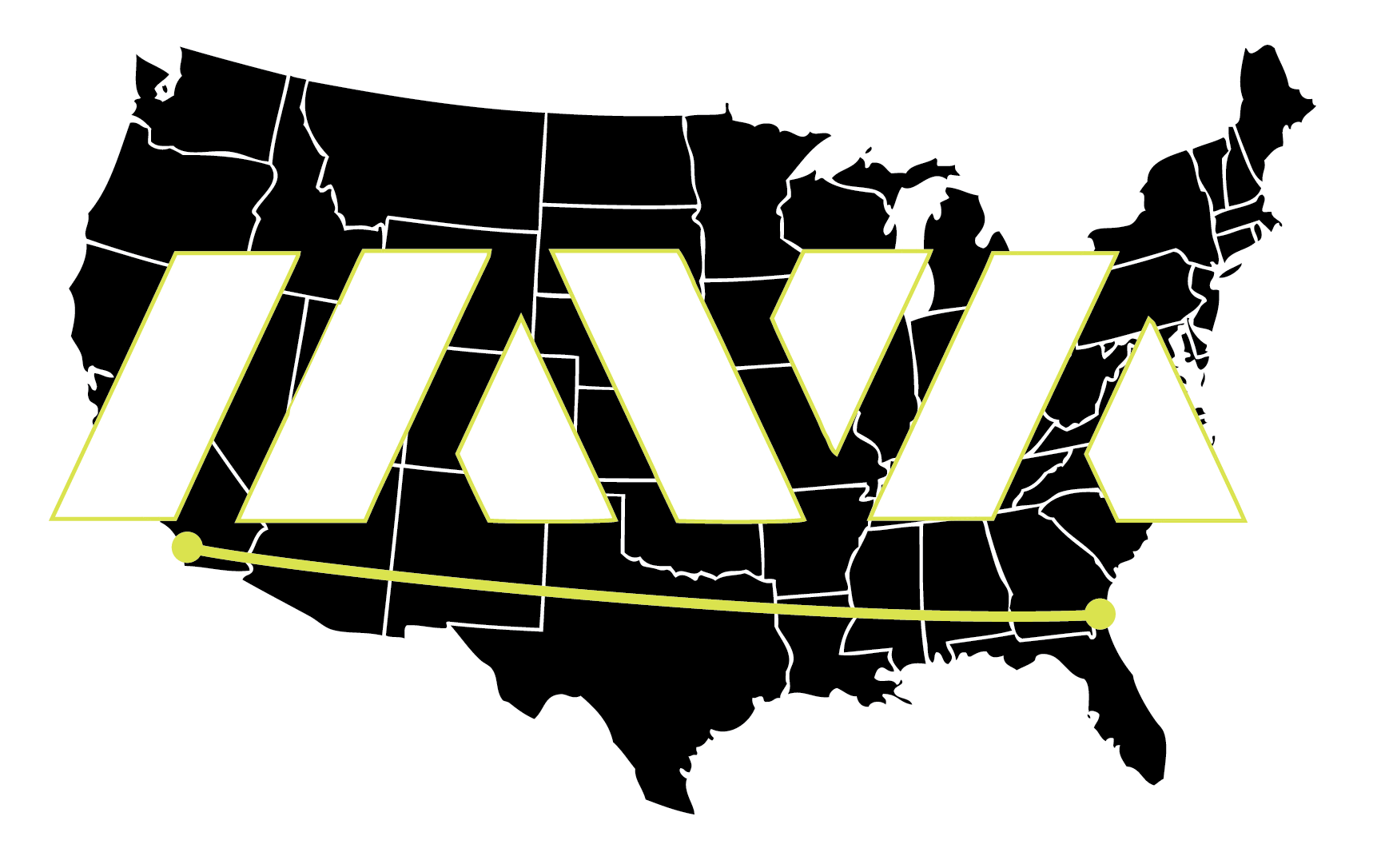 New York, NY – On Tuesday, October 20, Iraq and Afghanistan Veterans of America will host a Facebook Live event to discuss the upcoming and first of its kind Support America’s Veterans (SAV) March. IAVA is reinventing Veterans Day celebrations this year by hosting it’s first-ever virtual, nationwide parade. There will be time allotted for viewers to ask questions throughout the event.

WHO:         Jeremy Butler, CEO, Iraq and Afghanistan Veterans of America;

WHERE:    Join the Facebook Live even here. The event is open to the press.

Jeremy Butler serves as IAVA’s Chief Executive Officer. Jeremy joined IAVA with 15+ years of experience providing substantive and strategic counsel to leaders in high-profile government and private sector offices, including the Departments of Defense and Homeland Security. He graduated from  Knox College with a Bachelor’s degree in International Relations and received a Master of Arts in National Security and Strategic Studies from the U.S. Naval War College. He is a Surface Warfare Officer in the Navy Reserve. Butler has recently contributed to Fox News, C-SPAN, Bold TV, Sirius XM, NY1 and other veteran and military media outlets.

Sean Ullman joined IAVA in January 2017 as Chief Development Officer (CDO). As CDO Sean is responsible for the strategic direction of IAVA’s development and fundraising efforts. Sean leads the entire investor portfolio, all marketing and event execution, and the back office data management team. Sean has also been serving as IAVA’s Chief Financial Officer (CFO) for the past two years, helping the nation’s largest post-9/11 veterans organization minimize expenses and increase the effective return for our amazingly generous donors and investors.