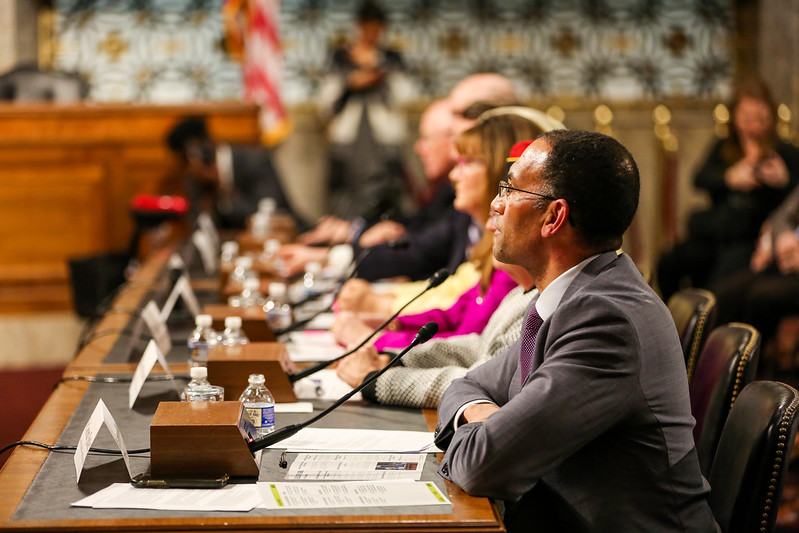 “We are in a situation where there is an urgent need for movement but a completely unacceptable lack of coordinated, timely, whole of government action to address these priorities and implement long-term solutions,” said Jeremy Butler, CEO of Iraq and Afghanistan Veterans of America. “The issues are complex and there will always be disagreement on the details, but inaction is guaranteed to be a failing strategy.”

Two key pieces of IAVA legislation will be prominently featured in Butler’s testimony: the Deborah Sampson Act, which provides much-needed resources to improve services for women veterans; and the Commander John Scott Hannon Veterans Mental Healthcare Improvement Act, which provides grants for local community-based care to reach veterans who are not currently reachable through the Department of Veterans Affairs system.

Butler will also be highlighting IAVA’s “Big 6” policy priorities – the major issues IAVA has championed consistently for years, derived from feedback through IAVA’s Annual Survey. The “Big 6” are:

IAVA’s Annual Survey determines the policy priorities for the organization. IAVA will be launching its Annual Survey results tomorrow, March 4th, at a reception on Capitol Hill.

Jeremy Butler’s full testimony to the joint hearing of the House and Senate Veterans Affairs Committee can be found here.