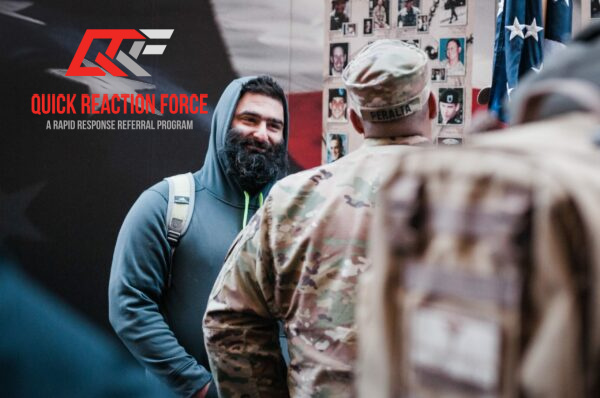 Chief Operating Officer Sean Ullman and Executive Vice President Hannah Sinoway provided an overview of the data collected by the QRF in its first year. They also discussed the program’s highlights and IAVA’s plan to expand QRF offerings. The full scope of the program and ways to connect to QRF can be found here.