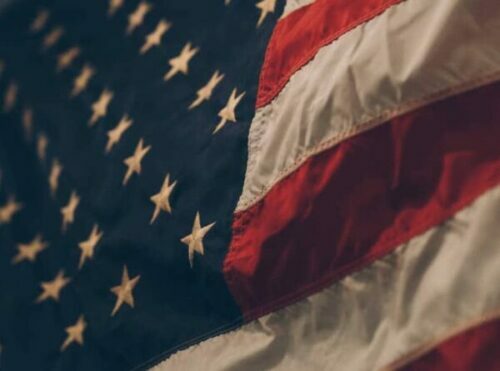 In response to the U.S. military’s withdrawal from Afghanistan, Iraq and Afghanistan Veterans of America (IAVA) CEO Jeremy Butler was joined by three-time Afghanistan Army veteran Kristen Rouse and General (Ret.) David Petraeus for a conversation about Afghanistan, what the Taliban takeover means to those who served there, how we can help our Afghan allies who still need to escape and much more.