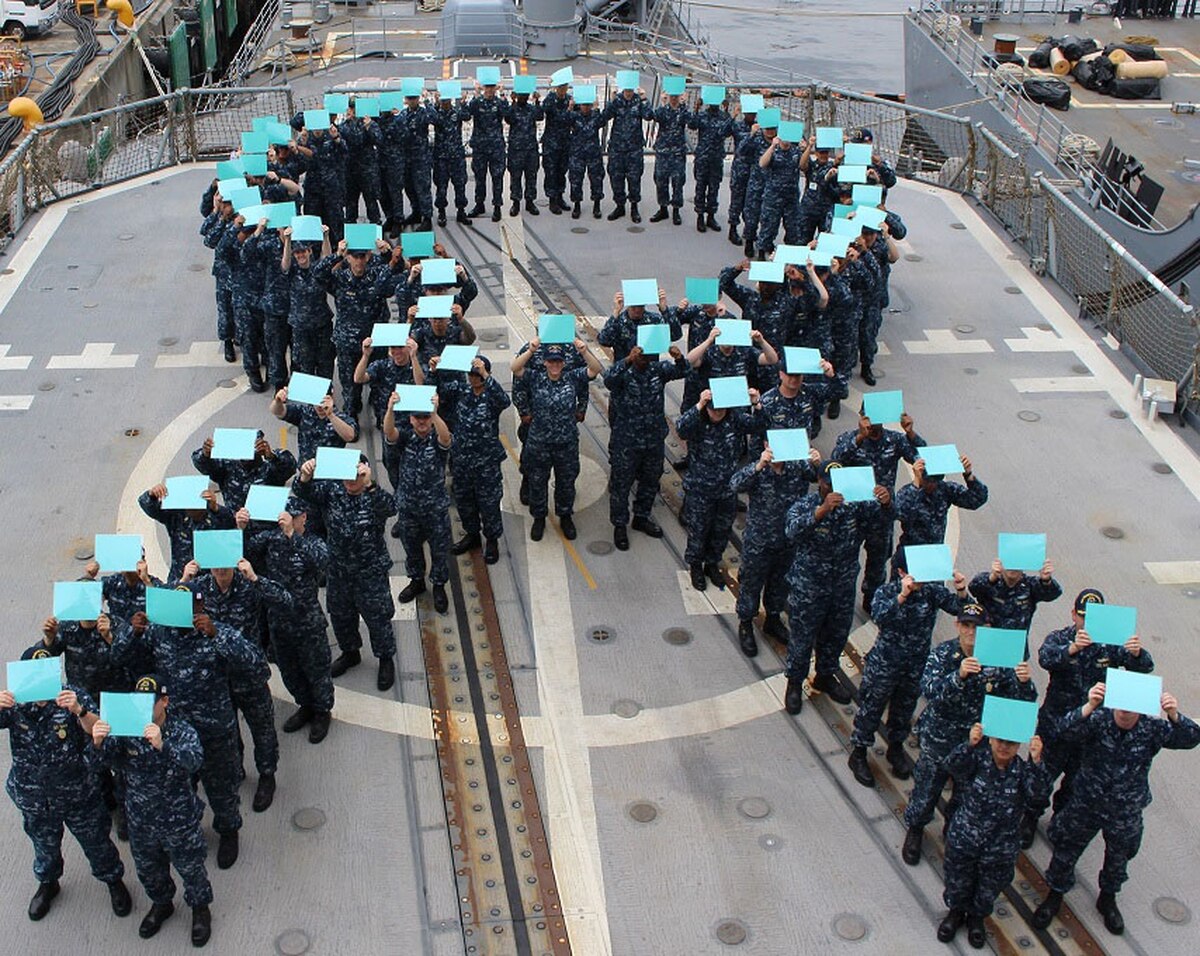 Last Thursday, the Department of Defense released its FY 2020 report on sexual assault. The report showed that 6,290 reported sexual assaults occurred during military service, a 1% increase from 2019. Of those, 5,640 were unrestricted reports, only 225 of those were tried by court-martial, and only 156 cases resulted in a conviction. 65% of the unrestricted reports also listed that the crime was servicemember to servicemember. The Navy and Air Force saw decreases in their reports for FY 20 while the Army and Marine Corps both saw slight increases.

The anonymous survey on sexual assault and harassment that DoD puts out every two years was scheduled for last year but due to the pandemic, had to be postponed. The last survey was completed in 2018 and is now slated for later this year, with results to be published in 2022.

The report also brought new data from DoD’s CATCH a Serial Offender Program, which allows victims of sexual assault that have elected to make a Restricted Reports the opportunity to confidentially provide information about their alleged offender and the incident. If during an investigation, there is a match to other reported incidents, the victim is notified and given the opportunity to change their report to unrestricted. An unrestricted report allows victims the opportunity to fully participate in the military justice process. In 2020, the CATCH program received 444 submissions from victims who had previously filed a restricted report. As of September 30, 2020, these submissions resulted in 11 matches.

These results, while disappointing, are unsurprising and show the glaring need for swift action. The Military Justice Improvement and Increasing Prevention Act (MJIIPA) (S. 1520), introduced by Sens. Kirsten Gillibrand (D-NY) and Joni Ernst (R-IA), and expected to be introduced soon in the House by Rep. Mike Turner (R-OH), would take the decision to prosecute serious crimes, such as sexual assault, out of a servicemember’s chain of command and give it to independently trained military prosecutors. It would also increase security measures at military installations to keep servicemembers safe and improve sexual assault and harassment training procedures.

According to VA, approximately one in four women veterans, and one in one hundred male veterans, experienced military sexual trauma (MST) while serving their country. The DoD has given this issue a great deal of attention over the past few years but has failed to find the right solution as numbers continue to rise each year. The tragic murder of Spc. Vanessa Guillen lit a fire in the belly of many servicemembers and veterans, giving them the courage to speak out and creating the social media movement #IAmVanessaGuillen that showed the world how large of a problem sexual assault and harassment within our ranks is.

In IAVA’s most recent survey, 73% of members that reported their sexual assault experienced some sort of retaliation as a direct result. IAVA’s survey also showed that only 31% of IAVA members that experienced sexual assault reported the crime. Of those that did not report, they listed their reasons as; fear of retaliation by their peers or commander, concern about the impact on their career, and they doubted that their commander would believe them. This is why IAVA believes that a trained military prosecutor should have the authority to decide to move forward with a sexual assault case, instead of a commander. 44% of those that stated they experienced sexual assault while in the military said they would have been more likely to report their assault if this was the case.

Year after year top officials at DoD testify at Congressional hearings, declaring that the issue of sexual assault and harassment is a top priority. And year after year, the number continues to rise, even in a year when many bases were locked down due to a worldwide pandemic. The MJIIPA, which has reached a filibuster-proof bipartisan majority in the Senate, is designed to address the systemic fear that survivors of military sexual assault have in deciding whether to report the crimes committed against them.

When our servicemembers sign up to serve their country, they understand that they may face attacks from our enemies but do not join to face attacks by their brothers or sisters in arms. We can no longer wait to make a change. The men and women that make up our military force stand up for us every day to ensure our safety, and it is past time we do the same for them.

ACT NOW and tell Congress that we MUST pass the MJIIPA to ensure that victims of military sexual assault can have a more impartial and balanced military justice system.

If you or a veteran you know has experienced sexual harassment or sexual assault and are looking for support, please reach out to IAVA’s Quick Reaction Force (QRF). QRF provides 24/7 confidential peer-to-peer support, comprehensive care management, and connections to resources. Call us 24/7 at 855-91RAPID or visit us online. Our services are free, available to all veterans and family members, and can be provided anonymously if desired.