This was a year of new leadership at IAVA and increased membership input.

IAVA continued to lead the national discussion on veteran-specific topics and the special circumstances of 9/11 first responders.

There were BIG legislative wins this year affecting a whole generation of veterans and civilians who may have been adversely affected by toxic exposures related to public service.

Founder and CEO Paul Rieckhoff (US Army) stepped down to focus on new creative endeavors, including his second book, podcast, and other media projects. Rieckhoff continues to serve IAVA on its Board of Directors and to be a leading voice, beacon of light and passionate advocate for our community.

After a deliberate search, IAVA’s Board of Directors voted unanimously to select Jeremy Butler, (US Navy) to lead IAVA forward as Chief Executive Officer. Butler previously served as IAVA’s Chief Operations Officer, continues to serve our country as a Captain in the Navy Reserve and is uniquely qualified to lead IAVA through its next chapter and fight on behalf of all veterans.

2019: A Historic Year for Advocacy

IAVA aggressively fought to pass the Burn Pits Accountability Act, landmark IAVA-led legislation that required the Department of Defense (DoD) to evaluate whether each service member has been exposed to open-air burn pits or toxic airborne chemicals and document those exposures for the Department of Veterans Affairs (VA).

IAVA achieved its goal when the provisions of this bill were incorporated into the National Defense Authorization Act (NDAA), signed on December 20, 2019.

IAVA celebrated a very personal legislative victory as we honored the Families of the 9/11 First Responders at the 2019 Heroes Gala.

28 Stormers joined us in DC over the course of three separate Storms – spring, summer, and fall. These incredible IAVA members went through a rigorous application process and were competitively selected to come to Washington DC to tell their stories and advocate with IAVA on behalf of the post-9/11 generation of veterans. Stormers met with 84 Representatives and 51 Senators during the course of three sessions. 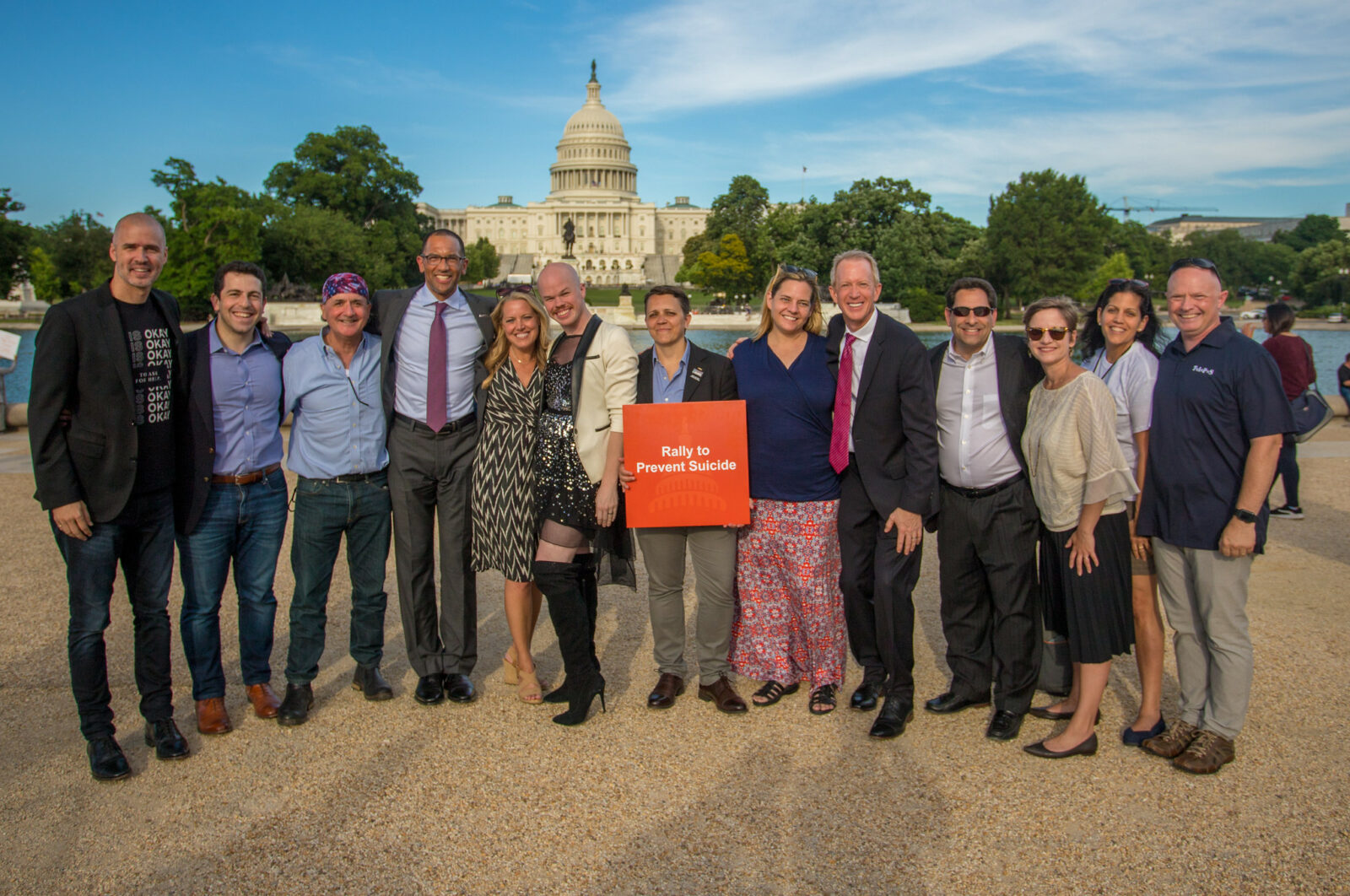 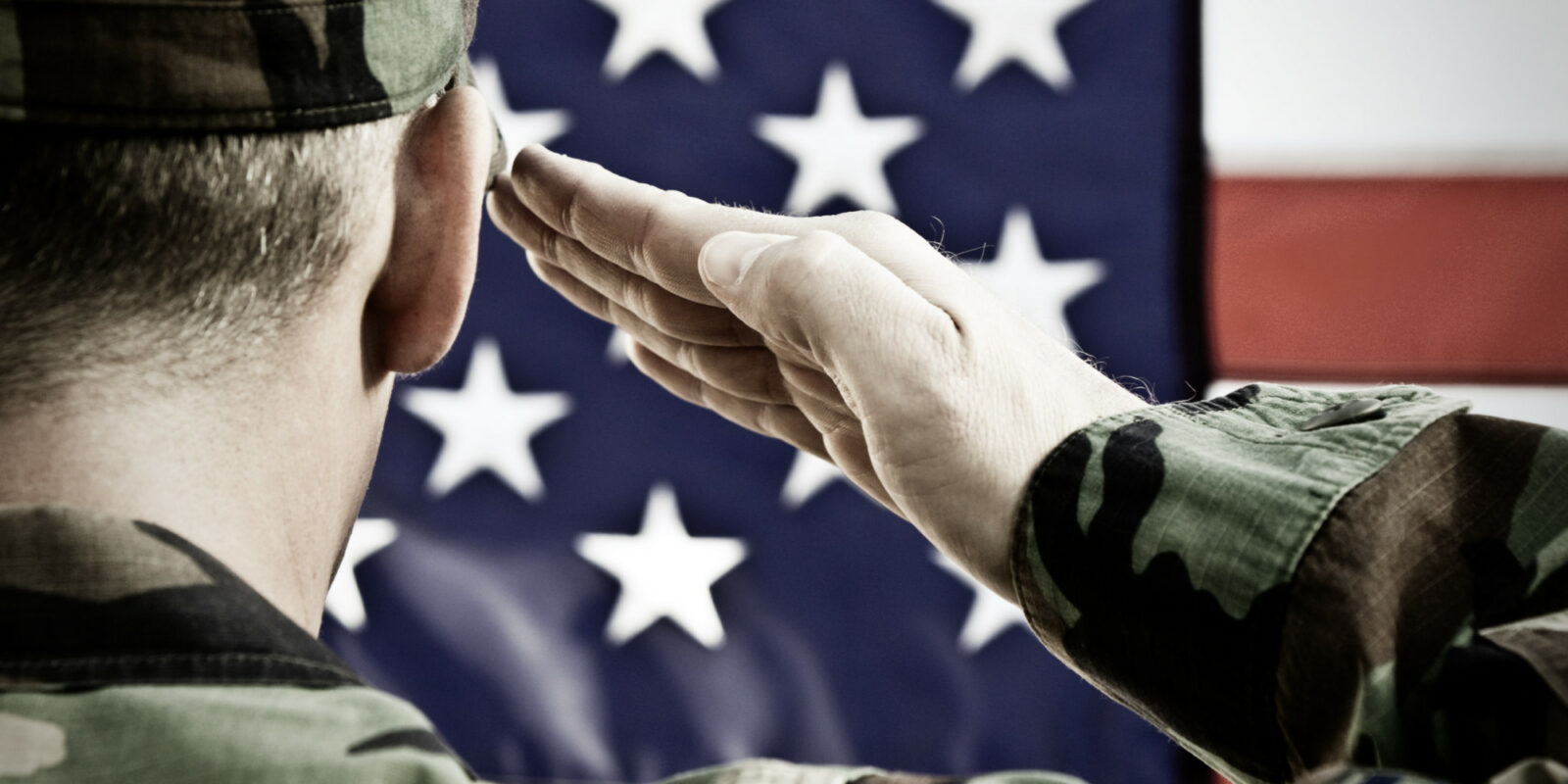 On June 11, 2019, IAVA Storm the Hill participants joined many other VSO partners and mental health groups outside the Capitol for a suicide prevention rally to share stories of hope and find inspiration. The issue of suicide is particularly painful and personal to the veteran community, and the rally was a sobering reminder that, while Storm The Hill is a fun, high energy week, we often must confront challenges that are very painful to our community. 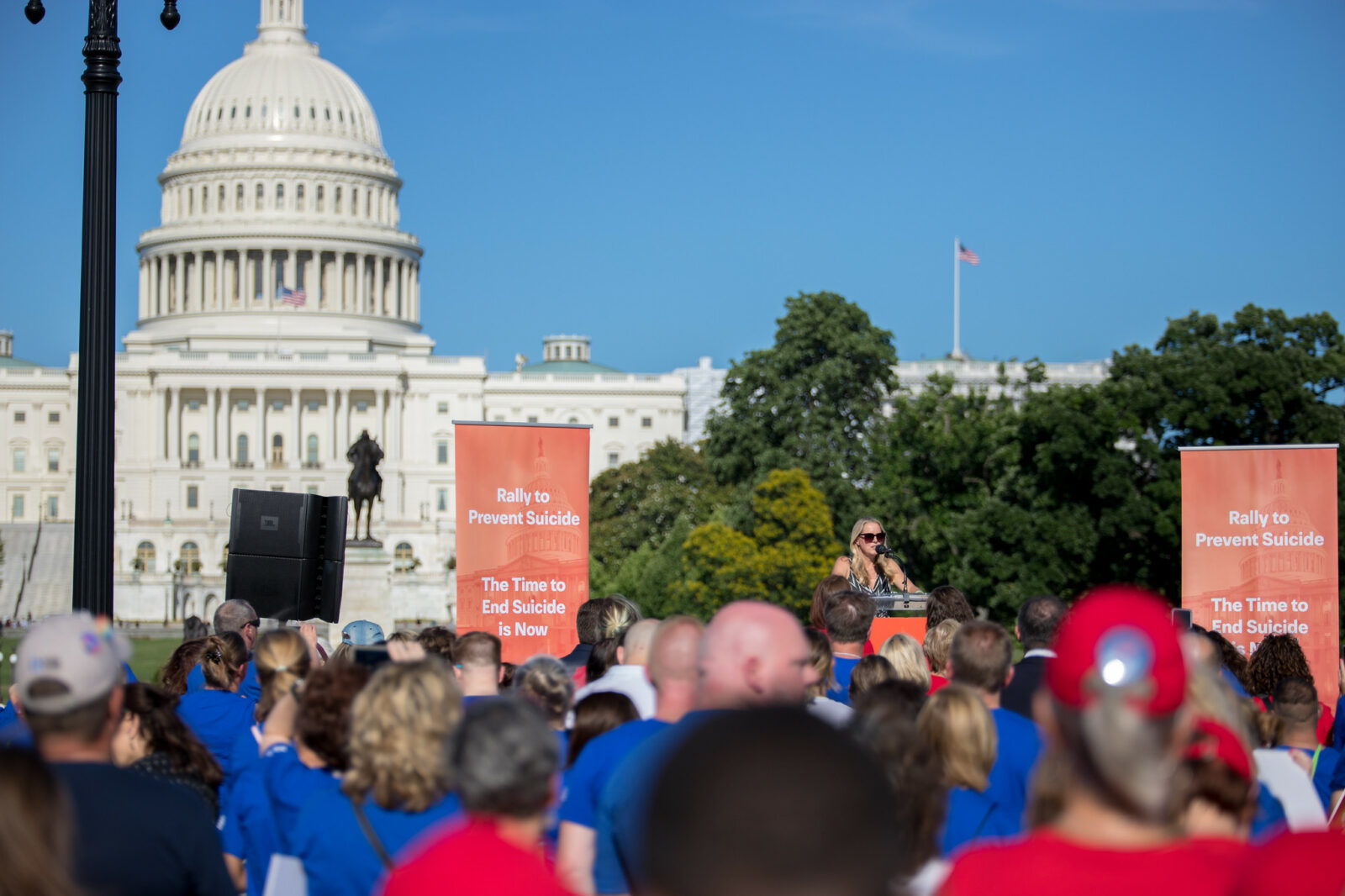 IAVA honored Southwest Airlines, David Goggins and Families of the 9/11 First Responders at our annual Heroes Gala. We also paid special tribute to honor the life of Les Gelb. 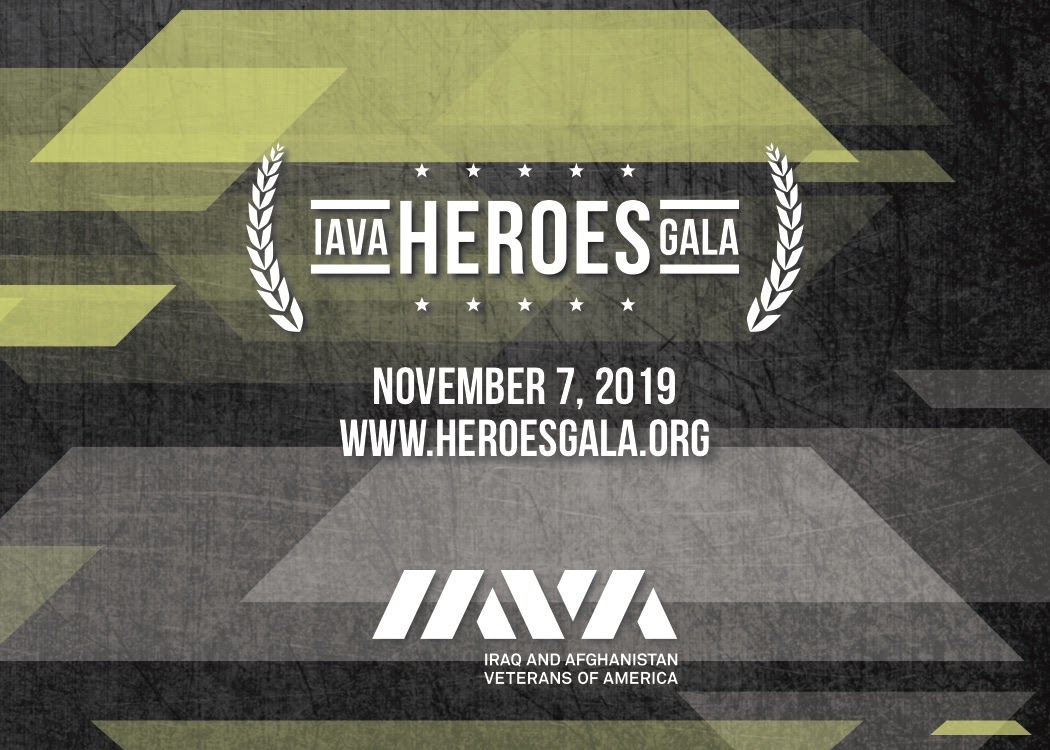 IAVA once again marched in the NYC Veterans Day Parade with hundreds of local members. 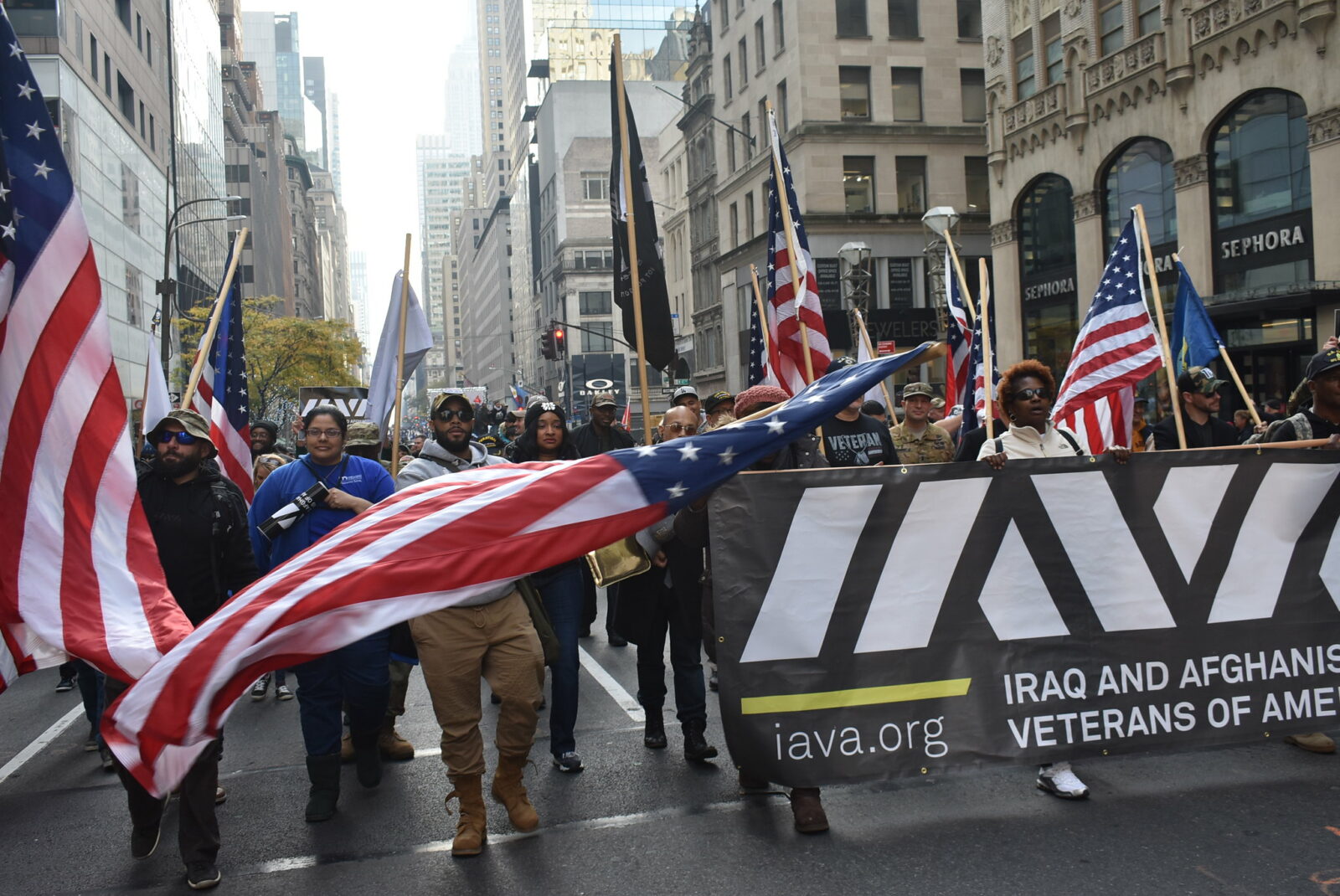 In 2019, over 4,900 IAVA members responded to our Annual Member Survey – IAVA’s largest response ever. The survey results accurately and precisely reflect the thoughts and attitudes of IAVA’s diverse veteran and military membership nationwide.

IAVA CEO, Jeremy Butler, testified before the House Veterans Affairs Committee on March 6 and before a Joint Session of Congress on March 7. 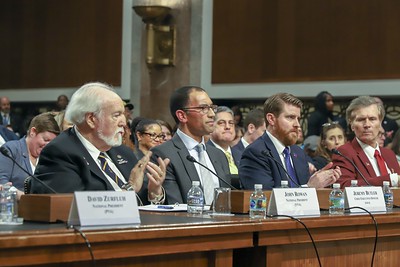