IAVA’s efforts to expand G.I. Bill benefits resulted in a big win for many veterans!

IAVA continued to drive the national conversation around all veterans, including National Guard service members and reservists.

The IAVA community was growing rapidly. In 2010, membership surpassed 100,000 members!

As a result of IAVA’s advocacy, in 2010 we celebrated an extension of the hard-won New GI Bill benefit.

IAVA launched communityofveterans.org, the first and only community exclusive to Iraq and Afghanistan veterans. This social network was a place where our members were able to listen, share their experiences, and access resources. From lifelong friendships to help coping with PTSD to employment advice and job postings, our members found a robust community and hub of connectivity.

2010: A Historic Year for Advocacy

After leading the passage of the Post-9/11 GI Bill in 2008, IAVA fought for this legislation which expanded the G.I. Bill to include vocational schools, National Guard service members and Reservists responding to natural disasters. IAVA continues to protect education benefits for veterans.

IAVA enlisted the help of the Ad Council and Whitman Strategies to help us increase the impact of communityofveterans.org. The campaign was so successful that our “Alone” PSA ran during the Super Bowl pregame.

2010’s Restrepo showed the realities of war for a U.S. platoon in Afghanistan, and IAVA partnered closely with journalist Sebastian Junger and National Geographic on this impactful documentary film. As well, IAVA members attended premiere events, and IAVA hosted special advanced screenings for IAVA members in multiple cities. For Green Zone, the major motion picture starring Matt Damon, we held casting calls at our headquarters in New York, resulting in about a dozen first-time actors being selected to appear in the film, including a cameo by IAVA founder Paul Rieckhoff. 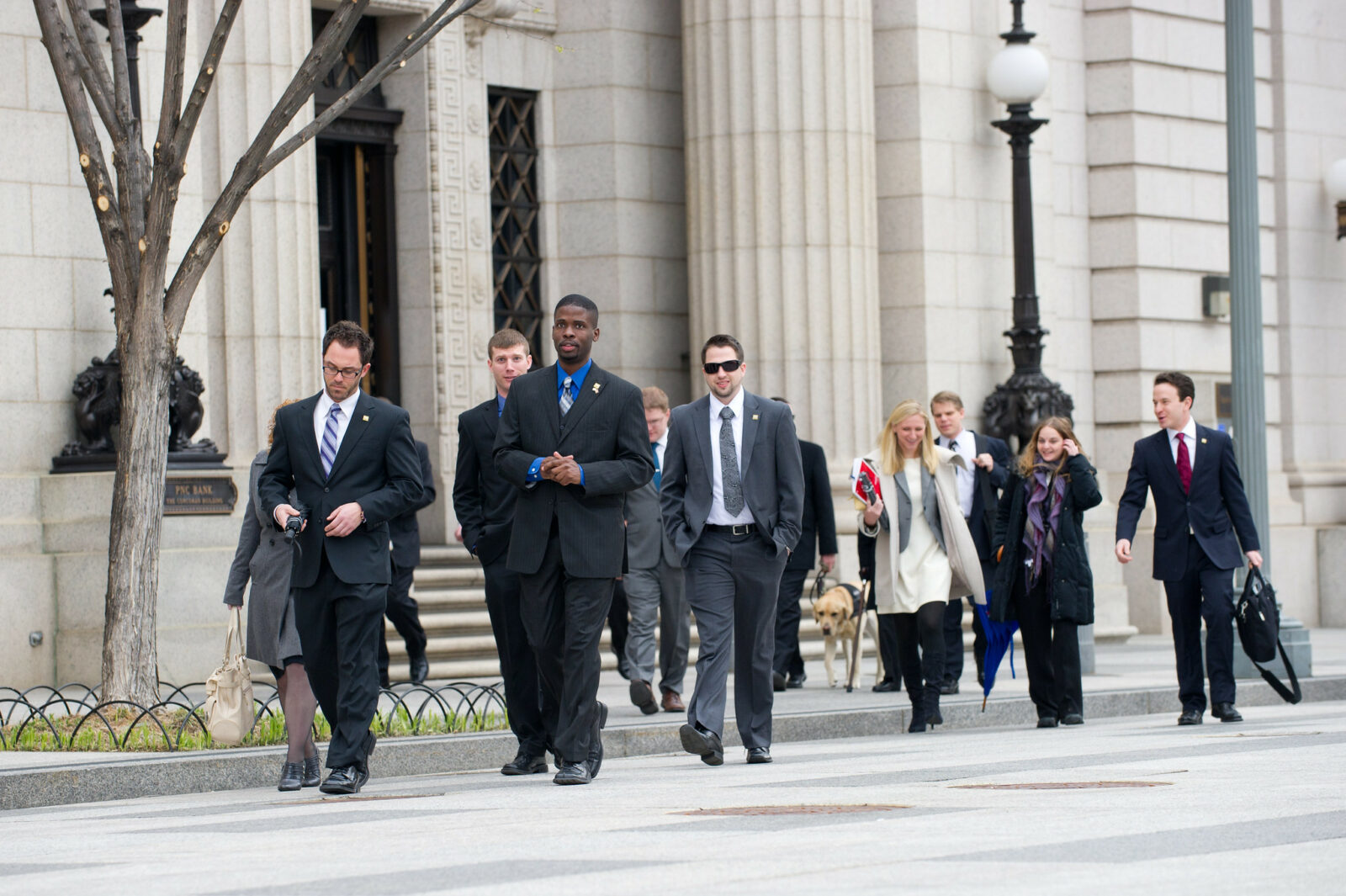 On April 29th, Cameron Diaz, Norman Lear, Ron Meyer and Nick Styne hosted the Second Annual Heroes Celebration, a reception at CAA in Los Angeles to salute our newest generation of veterans and their families and to celebrate the achievements of Iraq and Afghanistan Veterans of America. 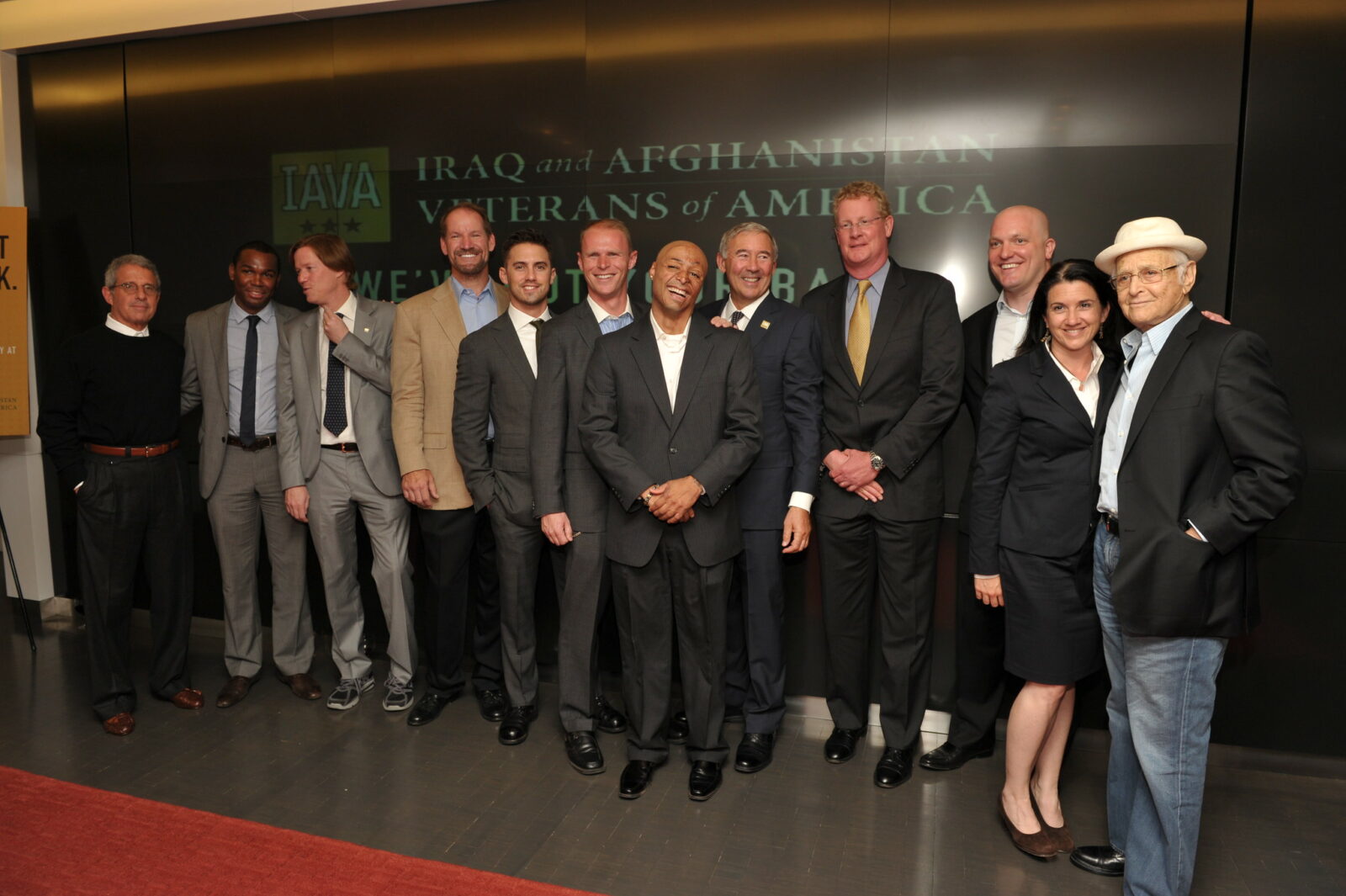 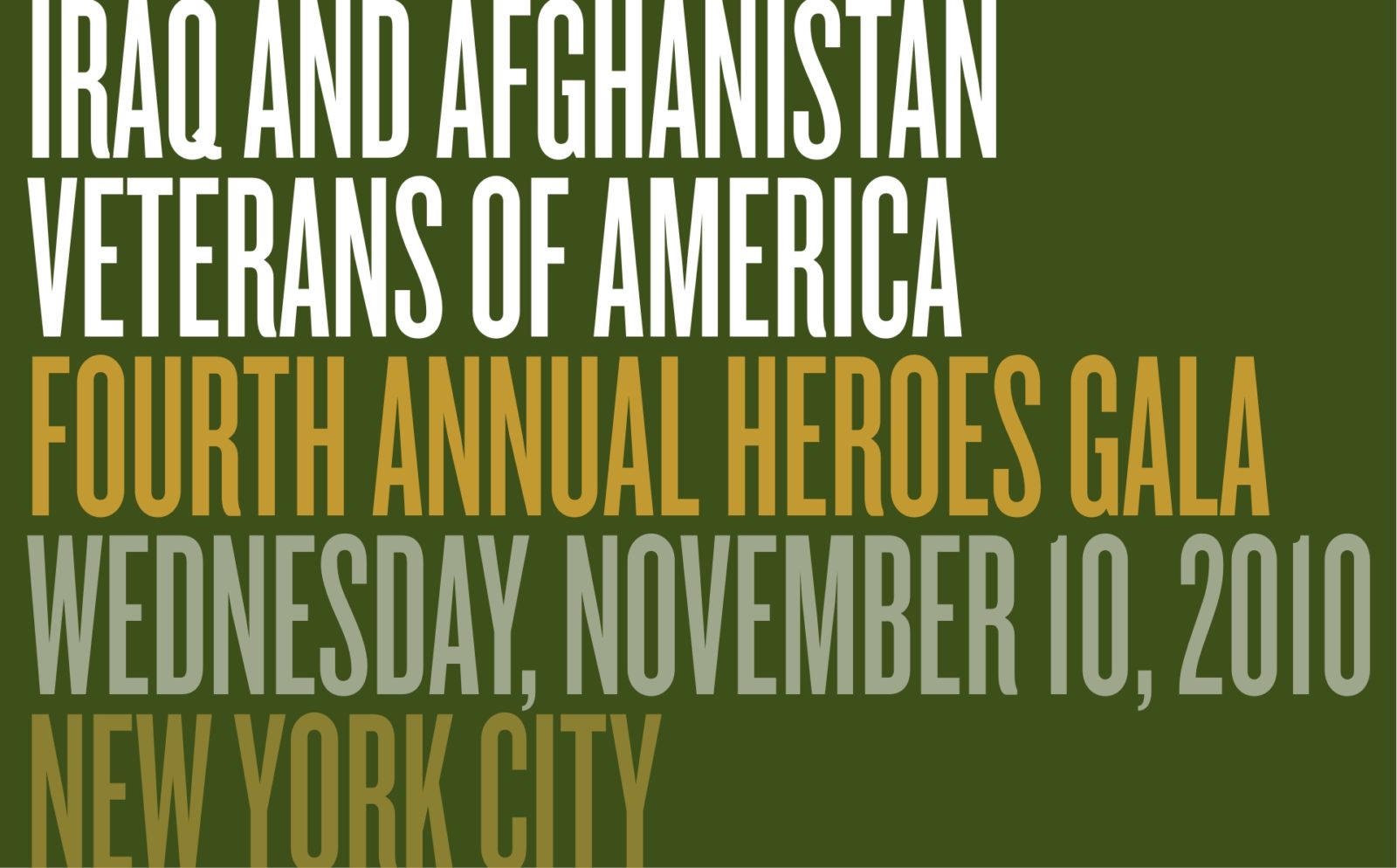 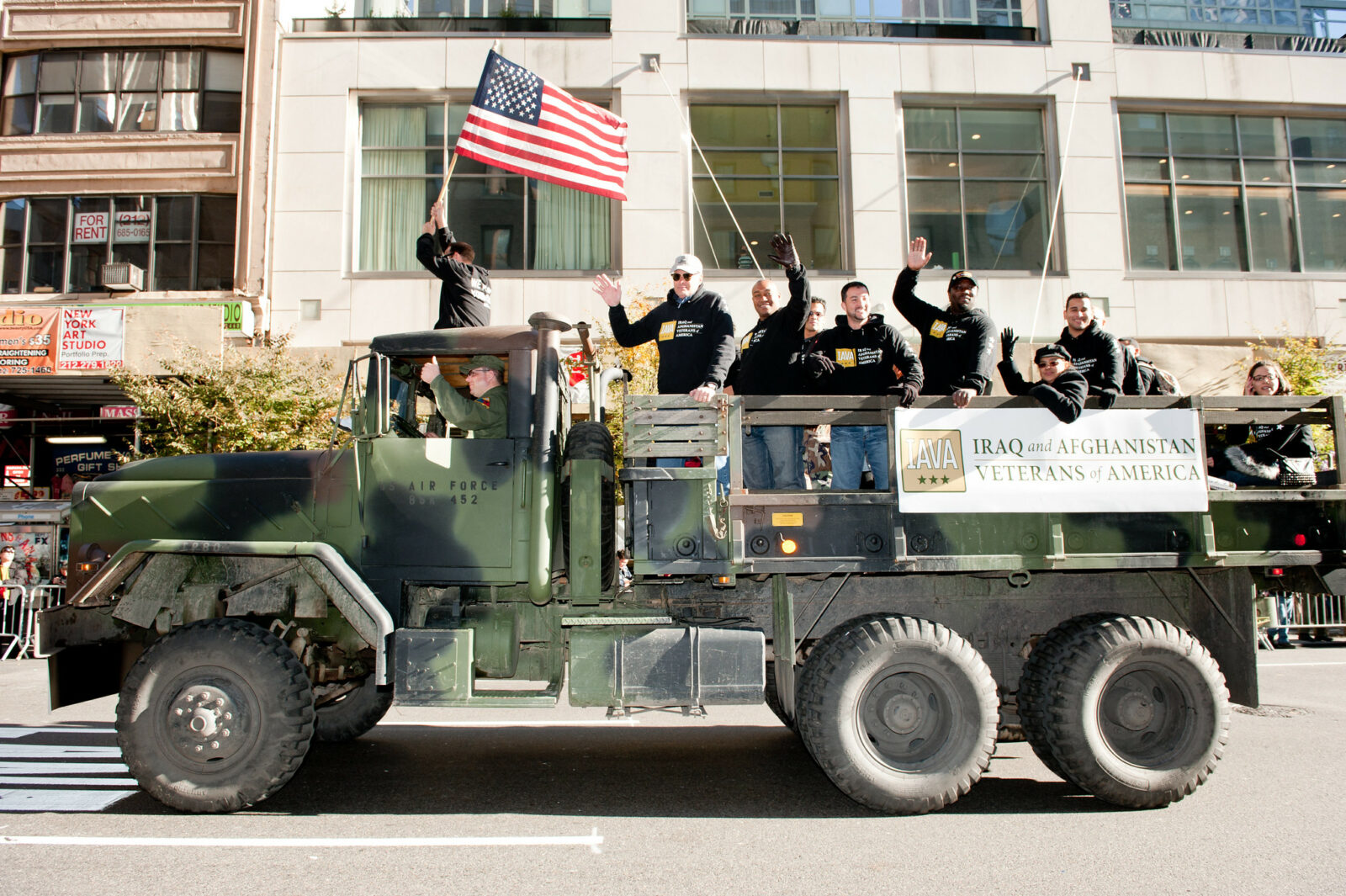 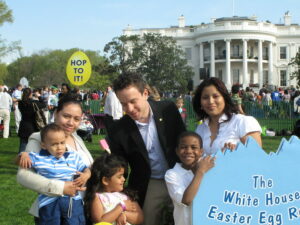 On April 5th, IAVA Member Veterans and their families attended the annual Easter Egg Roll on the South Lawn of the White House in Washington, D.C.