IAVA fought to keep a focus on our nation’s veterans.

Veteran suicide remained a primary topic of concern, and IAVA continued to drive the national conversation to bring awareness to this issue.

Major strides were made in the effort to improve veteran mental health care.

IAVA fought for and celebrated the passage of the Joshua Omvig Suicide Prevention Act of 2007, a bill that was a critical step forward in addressing the veteran and service member suicide epidemic.

The bill also instituted better suicide prevention training for VA staff, launched a campaign to reduce the stigma of seeking mental health care, and helped establish the Veterans’ Crisis Line that has served more than half a million veterans.

IAVA supported Charlie Wilson’s War, the 2007 film written by Aaron Sorkin and starring Tom Hanks, by working closely with Take Part, the social action platform for Participant Media. Besides sponsoring house-party screenings nationwide, IAVA helped create the “Social Action Campaign” for the film, which included a way for viewers to sign a petition and take action to pressure legislators in support of the People’s Treaty to Ban Cluster Bombs.

IAVA held its first fall benefit, the original IAVA Heroes Gala, on November 8th at Gotham Hall in New York City. From this inaugural event, a cocktail reception and silent auction, the Heroes Gala emerged as one of the most anticipated events surrounding Veterans Day every year. In 2007, we honored Bob Woodruff and Tammy Duckworth. 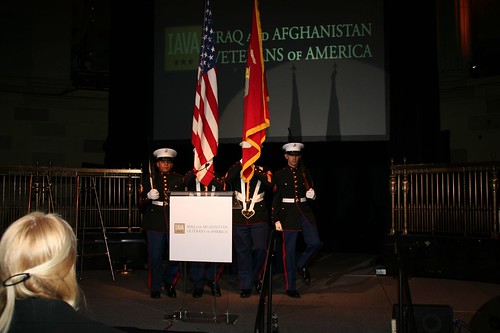 IAVA participates in our first Veterans Day parade, bringing hundreds of veterans together. 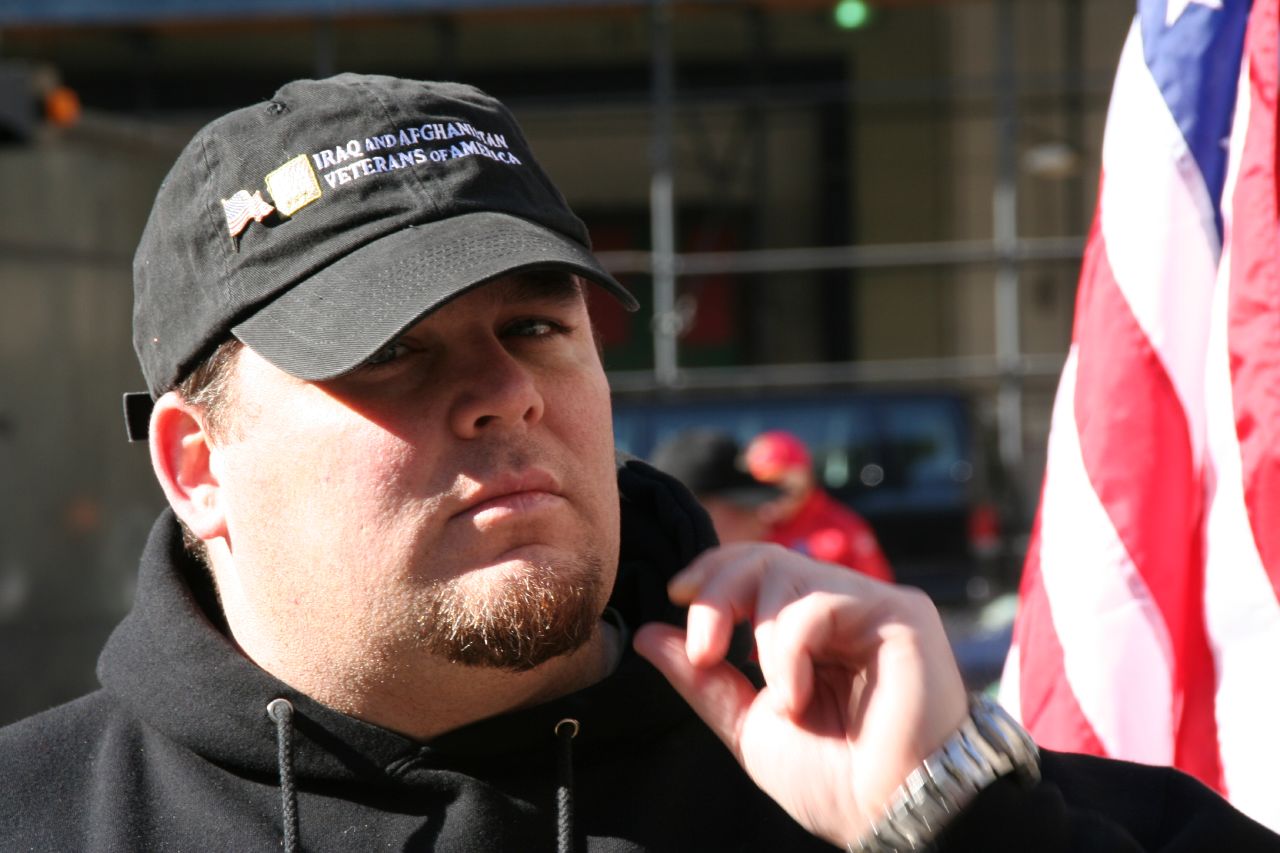 "Demand Action For Our Veterans"

In October 2007, the budget for the Department of Veterans Affairs was officially late, and instead of working to get it passed, Congress was caught up in a furor over Rush Limbaugh’s latest comments and MoveOn.org’s most recent ad.

With the help of our grassroots supporters, the Iraq and Afghanistan Veterans of America (IAVA) Action Fund ran this ad to break through the clutter.