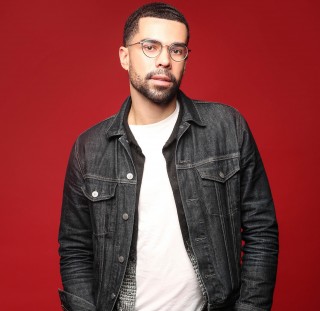 More about Richard: Richard holds an M.P.A. in urban policy with a specialization in media + advocacy from Columbia University and a B.A. in political science from Fordham University. His passion for documenting the dynamic stories of American veterans brought him to join IAVA.

Richard’s personal tagline is “There is a higher law than the law of government. That’s the law of conscience.” – Kwame Ture

Ask Richard about: Richard is the Co-Founder of the Black Veterans Project – an archive-driven advocacy organization focused on advancing research and storytelling to address systemic racial inequities across the military and veteran landscape. His work has been featured in AfroPunk, theGrio, USA Today and Blavity, among others.