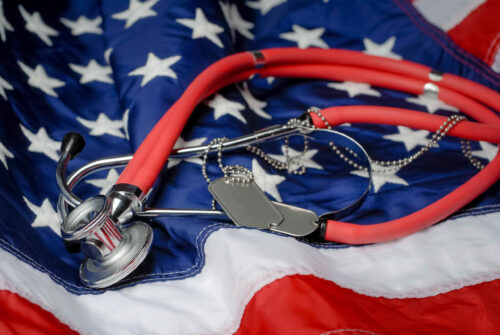 New York, NY – Today, Iraq and Afghanistan Veterans of America (IAVA) is announcing the results of a flash poll conducted earlier this month on VA centered health care to better understand the needs of our members. The numbers reported are from over 500 IAVA members who completed the survey, of which 100% are veterans.

The pandemic has shaped veteran priorities around the healthcare system. 82% of veterans agreed that the coronavirus pandemic has shown that we need to protect access to medicines and treatments now more than ever before and 90% agreed that they anticipate a greater need for the research and development of new, innovative treatments and medicines.

Once educated on the implications of proposals to align Medicare drug prices to VA prices, over half  of veterans believe these policies would harm veterans and the VA system (51% and 52% respectively).