“IAVA is thrilled to honor Travis Kalanick for his leadership and work on behalf of the veterans community,” said IAVA CEO and Founder Paul Rieckhoff. “As one of the country’s leading entrepreneurs, Travis has led Uber to take veteran unemployment head on with their national initiative. No veteran should leave service to their country and find themselves without employment options. Uber is unleashing the entrepreneurial spirit of America and innovating just like post-9/11 veterans across the country. UberMILITARY doesn’t just recognize the sacrifices of our veterans; it understands that the unwavering work ethic developed by veterans during their time in service is an invaluable asset to the company and its community. We are proud to present the Civilian Leadership Award this November to Travis and his team at Uber for their incredible dedication to empowering post-9/11 vets.” 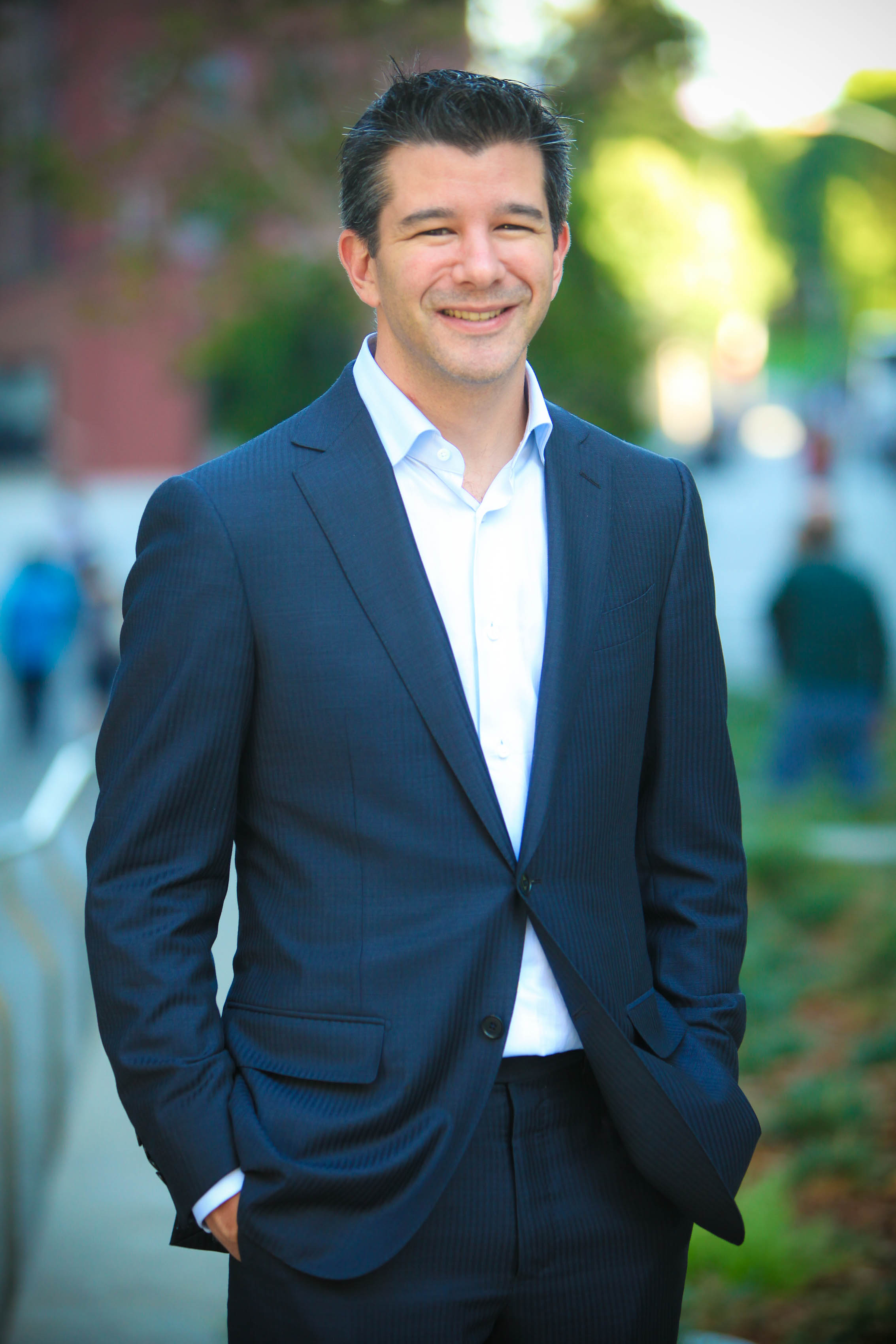 Nearly 300,000 servicemembers are expected to transition into the civilian workforce every year for the next five years. Uber’s new program UberMILITARY connects service members, veterans and military spouses to Uber and empowers them as entrepreneurs and small business owners. UberMILITARY will on-board 50,000 members of the military community during the next 18 months. In cities nationwide, members of the military community will be welcomed by Uber.

The IAVA Heroes Gala is the premier fundraising event of Veterans Week in New York. Tickets can be purchased here.

IAVA will also honor Admiral Mike Mullen, 17th Chairman of the Joint Chiefs of Staff, with the IAVA Veteran Leadership Award. Willie Geist, co-anchor of NBC’s “TODAY” show and MSNBC’s “Morning Joe,” will serve as the Master of Ceremonies.

IAVA is celebrating the 10th anniversary of the organization founded by CEO and Iraq War veteran Paul Rieckhoff in 2004. Over the past decade, IAVA has evolved to fight for what veterans truly want and need including playing a key role in passing the Post-9/11 GI Bill. In December 2012, in partnership with the Robin Hood Foundation, IAVA launched the Rapid Response Referral Program (RRRP). This case management and referral service program concentrates on, but is not limited to, vets in New York and California with an intake of about 40 new cases a week. More recently, IAVA has promoted awareness and positive action around Military Sexual Trauma, built strong communities of veterans online and on the ground, and proposed solutions to the disability claims backlog at the Department of Veterans Affairs (VA).