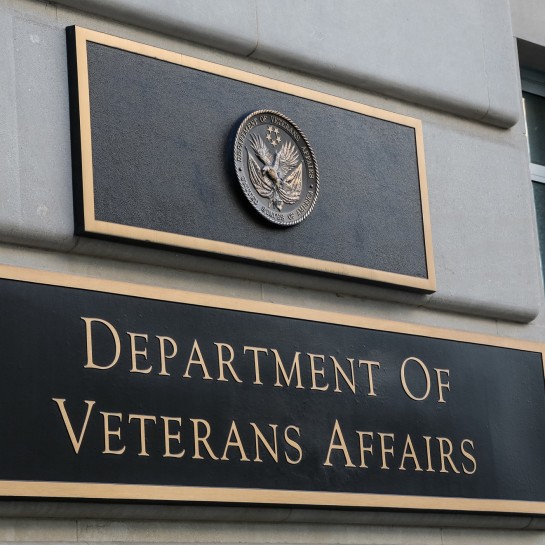 “The VA’s continued lack of leadership and proactive communication to the national veteran community as the COVID19 pandemic only worsens is both shocking and representative of this administration’s lackluster approach to the crisis,” said Jeremy Butler, CEO of Iraq and Afghanistan Veterans of America.

“This is obviously a national crisis and one that extends far beyond the veteran community. But the effects on America’s veterans are emblematic of the deteriorating situation and also indicative of where a well-led Department of Veterans Affairs could be contributing to the national recovery. Those hardest hit by the pandemic are elderly, those in nursing homes, those with co-morbidities and minorities – all demographics that are widely represented by the nation’s veteran community.

“As the largest integrated health care provider in the country, one with a proud history of medical innovation, this should be an opportunity for VA to fully embrace its Fourth Mission both by treating COVID19 patients and in rolling out vaccines to those most urgently needing them. With 170 VA Medical Centers and more than a thousand health care facilities of various sizes across the country, VA is in a uniquely powerful position to be a leader in meeting the challenges of this pandemic and providing Americans with the support it needs. But that requires putting the country first, rejecting junk science, and providing honest, clear guidance to the public.

IAVA looks forward to working directly with the VA and President-Elect Biden’s administration as they prioritize addressing the pandemic and providing our veterans with the services they earned through their service to our country.”

Since its start in 2004, IAVA has advocated for the needs of the post-9/11 veteran community, focusing on many of the healthcare challenges facing this generation of veterans such as VA modernization, burn pits, veteran suicide and alternative therapies. The 2020 global pandemic necessitated the expansion of these efforts to include a watchdog role over the VA’s COVID response.