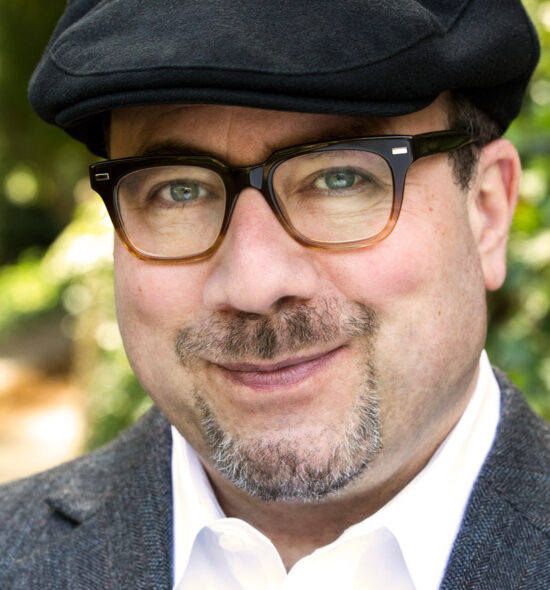 NEW YORK, NY (December 1, 2021) – Today, nonprofit Iraq and Afghanistan Veterans of America (IAVA) announced a $200,000 matching donation from Craig Newmark Philanthropies. The philanthropic investment will multiply the impact of every additional gift that the organization receives during the month of December.

Three years following its transformational $5 million gift to IAVA, the organization of craigslist founder Craig Newmark has once again stepped up and renewed its support of the nonprofit’s mission to connect, unite, and empower post-9/11 veterans. A previous member of the IAVA Board of Directors and longtime supporter of veterans and military families, Newmark is encouraging his fellow Americans to support those who have served by donating to IAVA. This call-to-action follows a similar challenge Newmark made last year and once again the philanthropist is further putting his money where his mouth is by encouraging other civilians to act on their duty to stand with America’s veterans.

“Our nation’s veterans are incredibly lucky to have a hero like Craig,” said Jeremy Butler, CEO of IAVA. “For many years, and now, once again, he has stepped forward as a leader in hopes of inspiring others to join him and support the post-9/11 veteran community.”

Butler continued: “We are truly grateful for Craig’s steadfast and unwavering commitment to veterans and their families, and we hope everyone in America will follow him in joining our mission.”

The growing population of post-9/11 veterans is younger, more diverse, and more prone to service-connected disabilities than their predecessors. Recognizing the unique needs of the country’s youngest veterans, IAVA provides them with personalized, one-on-one support. This is in addition to advocating on their behalf at the local and national level, including helping to bring the Post-9/11 GI Bill to reality. To date, the nonprofit has served millions of veterans nationwide.

“IAVA is vital to the future of our veterans – and the future of all Americans. This organization is invaluable and continues to provide positive change for veterans and their families. That is why I am proud to continue to support this incredible organization,” said Newmark. “I’ve been honored to serve on IAVA’s board and as an advisor to the board for eleven years as they continue to fight for the veteran community and win critical battles in Washington and across the country. My hope is that this gift will inspire others to join me in supporting their important work and America’s newest generation of veterans.”

The gift from Craig Newmark Philanthropies will match donations made to IAVA throughout December 2021 one-to-one, up to $200,000, including those made prior to this announcement. Donors need not take any additional steps to unlock the match offer. Those who would like to support IAVA can visit www.donate.IAVA.org/give.

Craig Newmark is a Web pioneer, philanthropist, and leading advocate. Most commonly known for founding the online classified ads service craigslist, Newmark works to support and connect people and drive broad civic engagement. In 2016, he founded Craig Newmark Philanthropies to advance people and grassroots organizations that are “getting stuff done” in areas that include trustworthy journalism & the information ecosystem, food insecurity, voter protection, women in technology, and support for veterans and military families. At its core, all of Newmark’s philanthropic work helps to strengthen American democracy by supporting the values that the country aspires to – fairness, opportunity, and respect. For more information, please visit: CraigNewmarkPhilanthropies.org. Craig can be found sharing his personal perspective on the issues of the day at @craignewmark.