Washington, DC (March 12, 2019) — Iraq and Afghanistan Veterans of America (IAVA), the leading voice of the Post-9/11 generation of veterans, just concluded a week of significant impact in Washington, DC: IAVA’s “Storm the Hill.”

IAVA members and leaders from across the nation descended on Washington, D.C. to advocate for meaningful change for the post-9/11 generation of veterans. They gave testimony in front of the House and Senate, met with the VA Secretary, got closer to change-making legislation, and launched IAVA’s Policy Agenda for the 116th Congress: A Lasting Legacy.  Our advocacy is directly derived from our member input, via this year’s IAVA Member Survey.

“Last week was a truly awe-inspiring demonstration of how IAVA is a leader in grassroots advocacy and strategic vision. Decision-makers across Congress and the Administration heard what IAVA members had to say and we pushed forward on all of IAVA’s Big 6 Priorities,” said Chief Executive Officer Jeremy Butler. “Storm the Hill is a great example of what IAVA does best: focusing national attention on the post-9/11 generation and ensuring that the voices of post-9/11 veterans are heard.”

The goal of every Storm the Hill is to advance the priorities most important to our member veterans with a focus on hard outcomes. Highlights of outcomes from the week include: 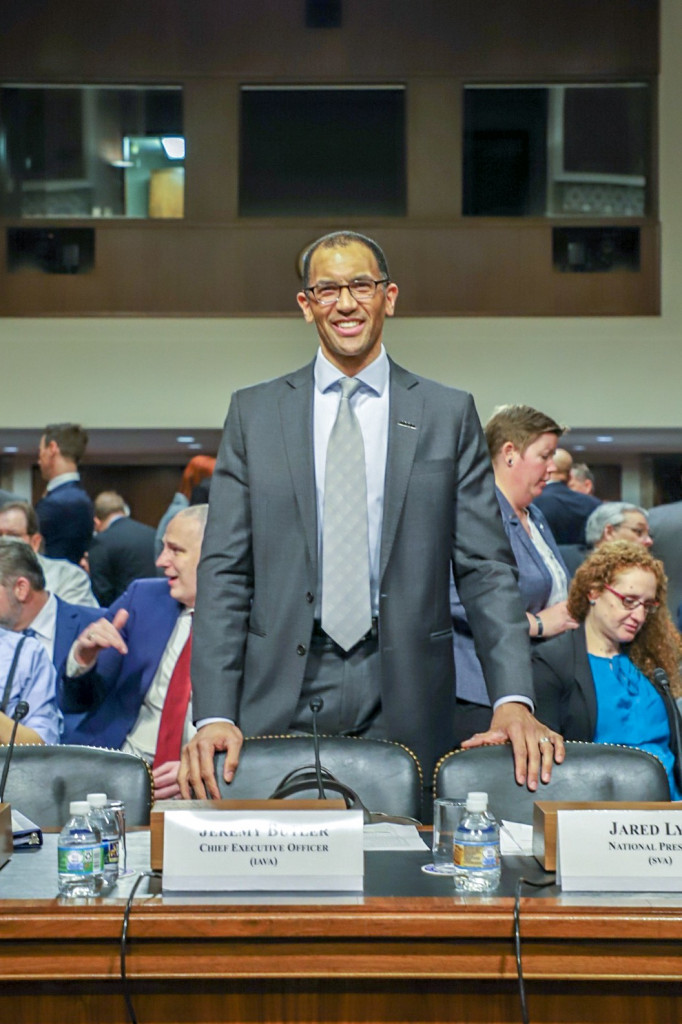 On behalf of all IAVA members and the post-9/11 generation of veterans, Stormers represented our community in a total of 44 meetings with Senators, Representatives, and their staffs in four days across Capitol Hill. During Storm The Hill alone, IAVA picked up 17 new cosponsors for the signature legislation IAVA has backed all year:

IAVA CEO Jeremy Butler and Chief Policy Officer Melissa Bryant met with Secretary Robert Wilkie to discuss important issues for the post-9/11 community of veterans, and to obtain the Secretary’s commitment that IAVA will be invited to the table whenever our issues are at stake. 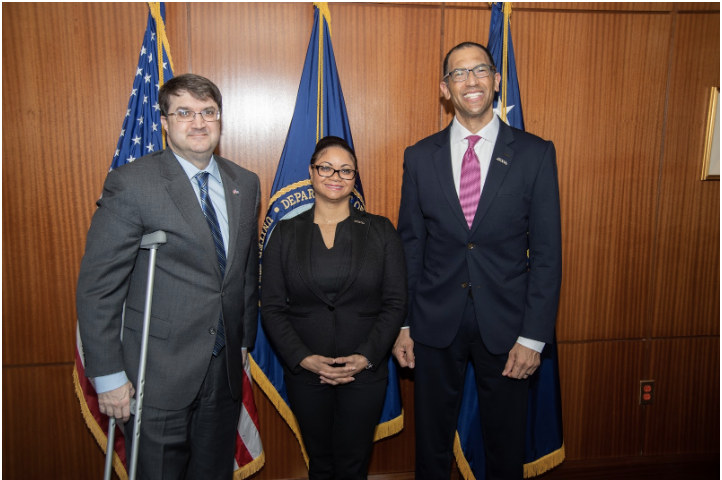 IAVA Members activated in front of the Department of Veterans Affairs as part of the #SheWhoBorneTheBattle campaign to show that service comes in many forms, regardless of gender, race, or religion. IAVA’s membership demands a change to the VA’s motto. As written it excludes the entire community of women who have fought for this country.

In total, 20 IAVA Member Leaders from 10 states flew into Washington, D.C. to advocate on issues impacting the post-9/11 generation. Photos from this week can be found on IAVA’s Flickr page here and all Storm The Hill updates are here.

About Storm the Hill: Storm the Hill is IAVA’s signature leadership development program. Over the years, it has grown from a handful of veterans walking the halls of Congress into a nationally-recognized activation – placing Iraq and Afghanistan veterans across the media and in more than 100 meetings with our nation’s leaders.  Storm the Hill is now a quarterly advocacy campaign and the most powerful non-partisan policy impact program for post-9/11 vets in America. Veterans are selected from all across America in an extremely competitive process. They are diverse in terms of military rank, geography, gender, political party and ethnic background. These dedicated leaders volunteer to leave behind their families, jobs and school, to undertake an intense, once-in-a-lifetime training experience in Washington, DC focused on helping them become powerhouse veteran advocates for the rest of their life. These inspiring leaders are then unleashed on Washington in small teams for a barnstorming week of IAVA-led Congressional testimony, press conferences, panel discussions, meetings with Senators and Representatives, visits to VA, the Pentagon and the White House. Each first session of Congress, Storm the Hill also introduces IAVA’s Policy Agenda and priority legislation. More details, bios of the Stormers, and a schedule of events can be found at www.StormtheHill.org. And via the hashtag #StormTheHill on Twitter.