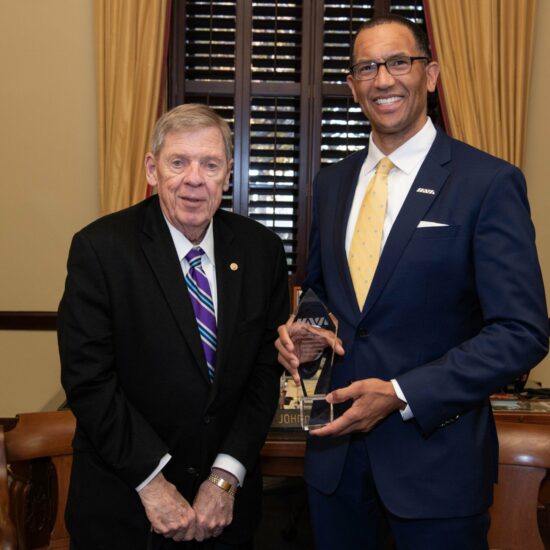 “On behalf of the Iraq and Afghanistan Veterans of America, I would like to extend our deepest heartfelt condolences to the family of former Georgia Senator Johnny Isakson,” said IAVA CEO Jeremy Butler. “We knew him best as chairman of the Senate Veterans Affairs Committee, and in that role, he had a significant and positive impact on the lives of all generations of veterans. A skilled politician, statesman, and lifelong public servant, he was well respected by members of both parties on Capitol Hill. It was a tremendous honor to have worked with him and his staff over the years.”