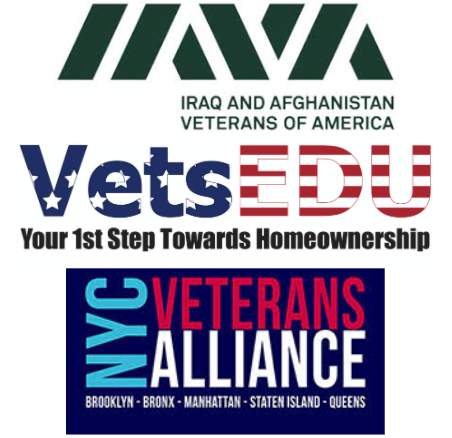 New York, NY – On Thursday, January 14th, Iraq and Afghanistan Veterans of America (IAVA) will host a Facebook Live event to discuss affordable housing for veterans and the VA home loan benefit. Jeremy Butler, IAVA’s CEO, will be joined by Michael Aharoni, Founder of VetsEDU, and James Fitzgerald, Deputy Director of NYC Veterans Alliance. There will be time allotted for viewers to ask questions throughout the event.

Jeremy Butler – CEO of Iraq and Afghanistan Veterans of America

Join the Facebook Live event here. The event is open to the press.