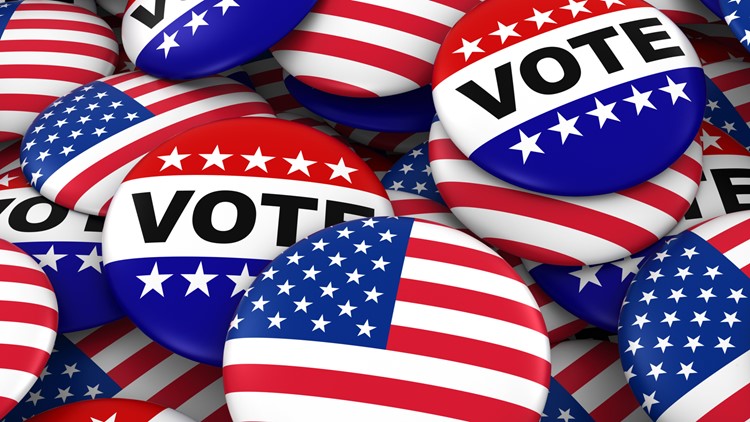 IAVA CEO, Jeremy Butler, will be joined by representatives from Veterans for American Ideals and Power the Polls

New York, NY – Iraq and Afghanistan Veterans of America will host a Facebook Live Event on Thursday, September 17th at 3:30pm ET to discuss the importance of voting, voter registration, and voter polling and worker information. There will be time allotted for viewers to ask questions throughout the event, which is open to the press.

WHAT: Facebook Live: The Importance of the Veteran Vote

This event will discuss the importance of veterans voting, voter registration, and voter polling and worker information. Jeremy Butler and other guests will be ready to answer questions asked by viewers throughout the event.

WHERE: Join the Facebook Live event. The event is open to the press.

Jeremy Butler serves as IAVA’s Chief Executive Officer. Jeremy joined IAVA with 15+ years of experience providing substantive and strategic counsel to leaders in high-profile government and private sector offices, to include the Departments of Defense and Homeland Security. He is a graduate of Knox College and the U.S. Naval War College where he received a Master of Arts in National Security and Strategic Studies. He is a Surface Warfare Officer in the Navy Reserve. Butler has recently contributed to Fox News, C-SPAN, Bold TV, Sirius XM, NY1 and other veteran and military media outlets.

Maggie Seymour is a veteran of the US Marine Corps where she served ten years as an active duty intelligence officer with three overseas deployments. She has also served a service year as an AmeriCorps VISTA.  She holds a MA in Military History from Norwich University and a PhD in International Studies from Old Dominion. She will be volunteering as a poll worker this year in South Carolina, where she resides with her partner and his daughter. She currently works as a writer, researcher, and consultant.

Courtney Cardin is directing nonprofit partnerships and influencer engagement for Power the Polls — a nonpartisan coalition of nonprofits and businesses working to recruit the next generation of poll workers.