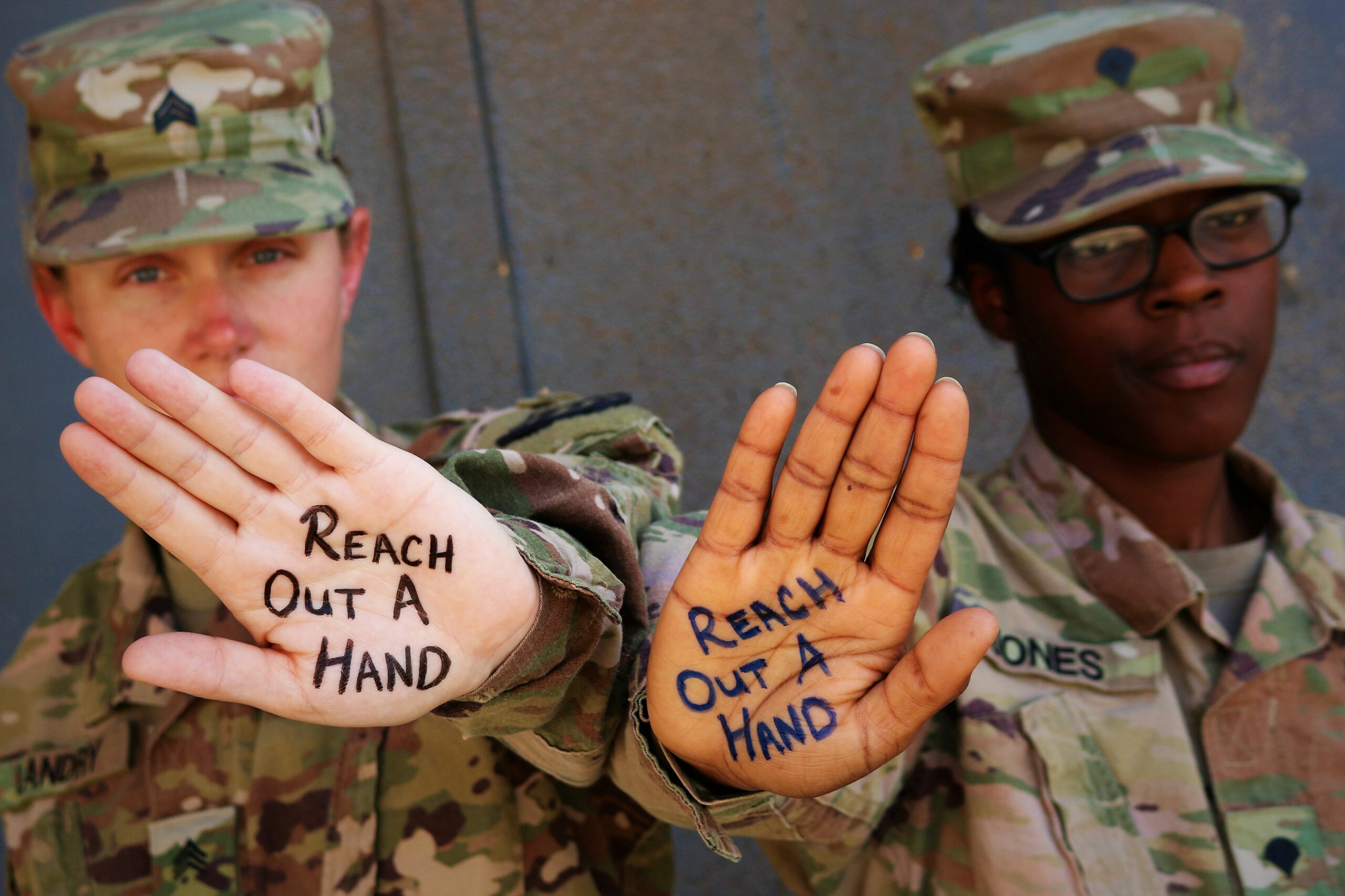 New 988 Number to Ease Access for Individuals, Veterans, in Distress

IAVA’s Associate Director, Government Affairs, Kaitlynne Hetrick, will sit down with Dr. Richard T. McKeon, Ph.D., Chief, Suicide Prevention Branch Center for Mental Health Services for SAMHSA to discuss the recent launch of the new 988 Suicide & Crisis Lifeline, the preparation, the rollout, and the implementation, and what this means for military and veteran families and more!

“IAVA is proud to join with the Substance Abuse and Mental Health Services Administration to highlight and share this critical resource for American families,” said Kaitlynne Hetrick, Associate Director, Government Affairs for IAVA. “Suicide prevention has been a top priority since IAVA’s founding, and we are excited that the 988 number is now live, which will enable veterans and all Americans to more easily access vital support during times of crisis.”

​​“It is important for every veteran and every American to be aware that 988 is now available to them as an easy way to reach the 988 Suicide & Crisis Lifeline,” said Dr. Richard McKeon, Chief of SAMHSA’s Suicide Prevention Branch. “This event will help contribute to that important awareness goal.”

This event will provide an overview of IAVA’s advocacy efforts for the passage of the National Suicide Designation Act, as well as SAMHSA’s preparation, rollout, and implementation of the new 988 Suicide & Crisis Lifeline. There will be time allotted for questions.

If you or someone you know is struggling or in crisis, help is available. For immediate assistance you can call 988 and dial 1 or text 988 and even chat with someone at 988lifeline.org.