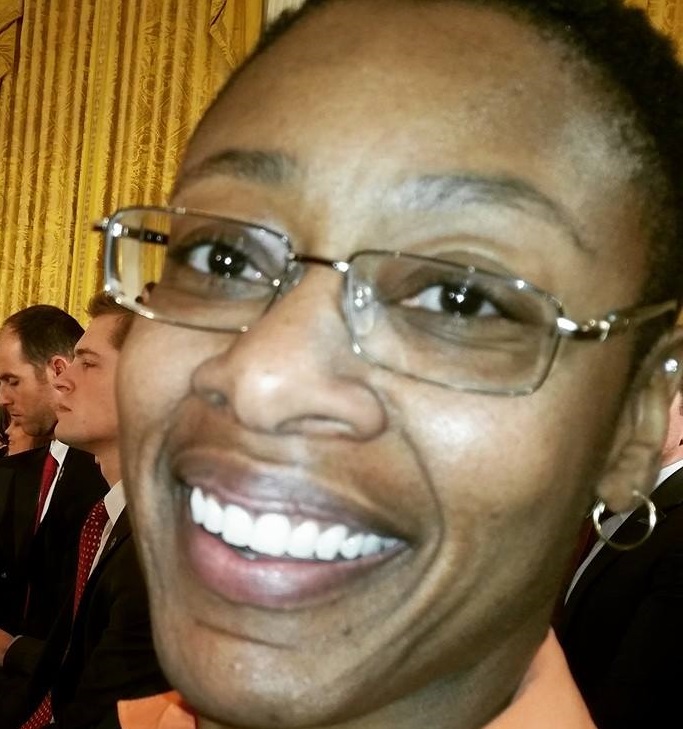 Tracey is a US Army veteran with service from 1991-2003 as an Animal Care NCO. During her unit’s deployment in support of Operation Enduring Freedom in 2002, she was the lone member of her unit assigned to provide veterinary care to Military Working Dogs (MWDs) from the United States, Norway, the Netherlands and France at Ganci Air Base in Kyrgyzstan. At the start of Operation Iraqi Freedom, her unit was reassigned to provide MWD services for the push into southern Iraq.  Prior to joining IAVA, Tracey  was an active volunteer during Storm the Hill 2011, Pat Tillman Shadow Runs in Los Angeles, and a RRRP Ambassador. Tracey & her wife Maggie filed a federal lawsuit against the VA  and the Defense of Marriage Act (DOMA) with the help of the Southern Poverty Law Center (SPLC) in 2012.  This resulted in a historic ruling in 2013 that declared unconstitutional sections of Title 38, a statute that prevented the VA from granting benefits to Cooper-Harris’ spouse. It was the first case to declare that veterans benefits must be provided to a married veteran no matter the sex of the veteran’s spouse.  In declaring the Title 38 sections unconstitutional, the federal court found there is no military purpose that could justify discriminating against veterans with same-sex spouses, and also found that Title 38 is not rationally related to the military’s commitment to caring for veteran families.  Tracey earned her BS in Kinesiology at Cal State Northridge, and is pursing her Masters in Public Administration (MPA) at Clemson University.  She hopes to work with agencies in local, state, and federal government to ensure veterans and their families not only know about the benefits that are available to them but can take full advantage of those benefits without delay after separating from the service.