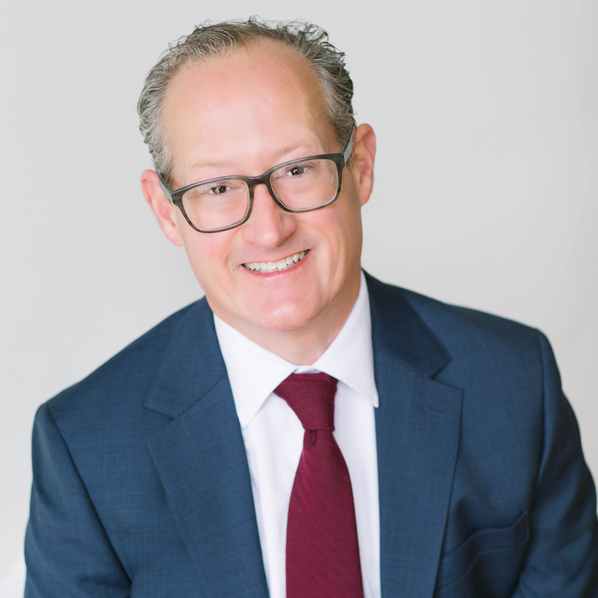 At IAVA: As the EVP, Development, Tom shapes and leads IAVA’s fundraising and partnership strategy.

Professional Background: Tom has spent the bulk of his professional life working in higher education, first as an admission officer at his alma mater and later at the University of Chicago, before moving to development. His fundraising career has included roles at Amherst College, Harvard Law School, Georgetown’s School of Foreign Service, Harvard Kennedy School, and the D’Amore-McKim School of Business at Northeastern University. He has also worked with and in cultural organizations. Tom has raised gifts ranging in size from the thousands to millions of dollars.  He volunteers with his local library’s foundation and other organizations in addition to his professional responsibilities.

A proud native of Ohio (Go Buckeyes!), Tom resides outside Boston with his wife and son. Though a civilian, Tom can trace his family’s military service to the Revolutionary War and has worked alongside veterans and reservists throughout his career. He takes great pride in having the opportunity to serve vets and their families as a member of the IAVA team. Tom thoroughly enjoys board games, puzzles, and reading with his son, family Jeopardy, and beach days year-round.