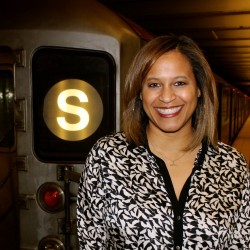 As Development Director, Shannon brings 18 years of experience in the fundraising and philanthropy world to IAVA, supporting all revenue-generative campaigns. Prior to coming to IAVA, she was Chief Development Officer at the Urban League of Broward County. She began her career with United Way of Dade County in Miami as an account manager and later joined Girls Incorporated of Greater Atlanta in 1999 as Vice President of Development and Public Relations. Earlier, in 2003, Shannon joined the Atlanta Neighborhood Development Partnership, a nonprofit affordable housing organization as Director of External Affairs.