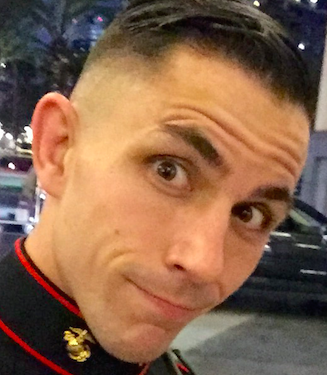 Shane left for boot camp with the United States Marine Corps three days after turning 17. In April 2003, in service in Iraq, he became a Purple Heart recipient, turning 18 only a few months later in June. Shane returned to Iraq once more, before being wounded again and was medically released from the Marine Corps. In the wake of a storm of survivors guilt, depression and addiction, a life-changing event brought Shane back to his brothers and allowed him to bounce back towards a successful path as a professional fighter and veteran advocate. Now with over 15 professional bouts in the World Series of Fighting, Shane has been able to use his skills as a catalyst for veterans recovery and donates portions of every check to disabled veterans.