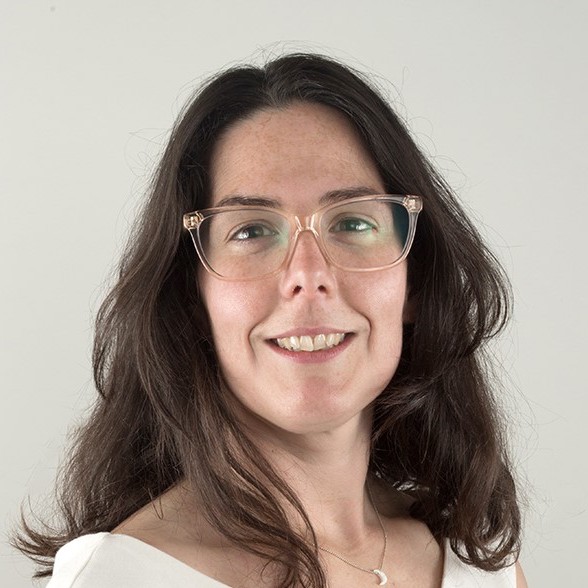 At IAVA:  Sam is the Vice President, Revenue Operations for IAVA.  She joined the IAVA team in November 2015 as the Salesforce Director.  Sam quickly expanded her role to oversee all of IAVA’s technology needs.  Sam is an integral member of IAVA’s senior leadership team and as VP, Revenue Operations, drives strategic planning and execution of cultivation efforts, revenue systems, and related processes.

Professional Background:  Prior to joining the nonprofit world in 2015, Sam worked in the retail, aviation, and high tech industries.  She has extensive experience in leading and enacting transformational change.

Bachelors, Boston College, Philosophy with a minor in Mathematics

While Sam is a civilian, she has close ties to the post-9/11 veteran community, having two siblings who have served in the Army.