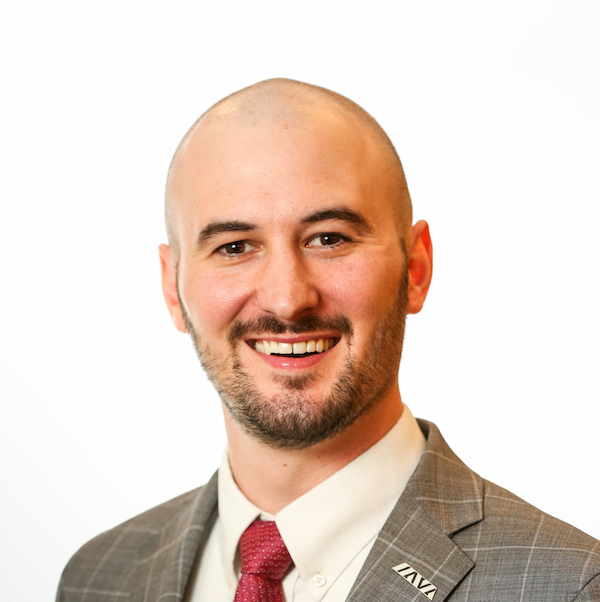 Professional Background: Prior to joining IAVA, Ryan worked at the American Legion and for Habitat for Humanity International where he specialized on veterans’ mental health and housing policy issues respectively.

More about Ryan: Ryan served as an Infantryman for 8 years in the Vermont Army National Guard and deployed to Paktia, Afghanistan from 2009-2010. After leaving the military, he joined the Peace Corps and spent over 2 years in Swaziland working on agricultural, youth and HIV-AIDS prevention programs. Ryan is a graduate of the University of Vermont and is currently an M.P.A candidate at American University.

Ask Ryan about: The best places to ski and hike in his home state of Vermont or volunteering with The Mission Continues.