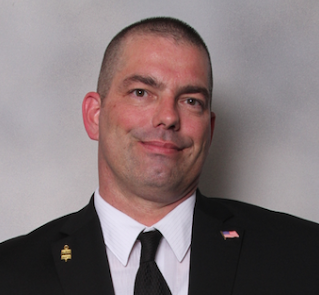 Norm is an Intern in our Communications Department and is producing a variety of videos for IAVA. Norm is a student at Marist College in Poughkeepsie, N.Y. pursuing his Bachelor of Arts degree in Media Studies and Production with a concentration in Film & Television. Norm is a veteran of the US Navy and a veteran of Operation Desert Storm. He went on to join the US Army as a Parachute Rigger in the 82nd Airborne Division. Norm looks to continue capturing stories of his brothers and sisters after he graduates from Marist, in May 2016.