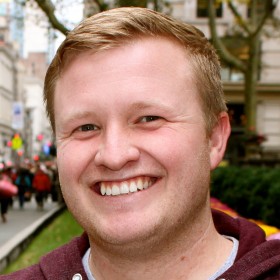 As Strategic Partnerships Coordinator, Mike works to develop corporate partnerships in order to cultivate revenue and provide community resources for post 9/11 veterans. Mike joined the US Army in 2005 as a combat medic and was assigned to 4th Brigade of the 82nd Airborne Division. In 2007, he took part in Operation Enduring Freedom VIII for a 15 month deployment and was awarded the Army Commendation medal with “V” device for his involvement in combat operations against the Taliban. Upon returning home he attended the University of California at Berkeley and graduated with a B.A. in Political Science with a minor in Public Policy.