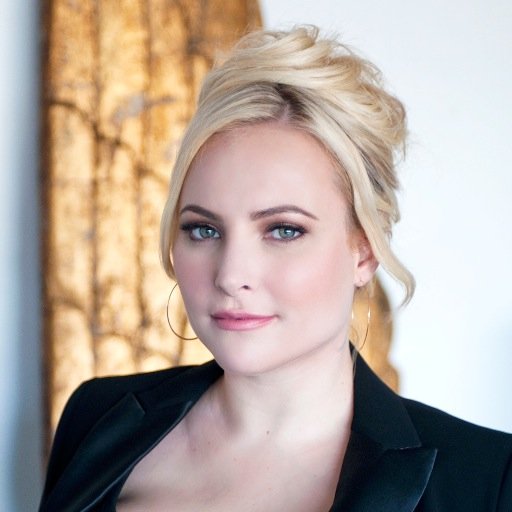 Meghan McCain currently serves as a panelist on FOX News Channel’s (FNC) Outnumbered (weekdays 12-1PM/ET). She joined the network as a contributor in 2015.

On Outnumbered, McCain, alongside FNC’s Harris Faulkner, Sandra Smith, a rotating female panelist and “one lucky guy,” examines the top news of the day as well as the leading pop culture and relationship issues dominating the headlines. Throughout her tenure with the network, McCain has provided thought-provoking political analysis across the network’s daytime and primetime programming.

Prior to joining FNC, McCain served as the host of Pivot Network’s TakePart Live and has contributed to multiple publications, including The Daily Beast, Newsweek and Time. She is the author of the New York Times bestselling children’s book entitled “My Dad, John McCain” and a 2010 memoir, “Dirty Sexy Politics.” Additionally, McCain starred in the 2013 Pivot network TV show, Raising McCain. Her first blog, McCain Blogette, documented her life on the campaign trail with her father along with perspective on pop culture, cultural trends and politics. Additionally, she previously hosted America Now, a nationally syndicated radio program on iHeartRadio’s Premiere Networks from 2015-2017.