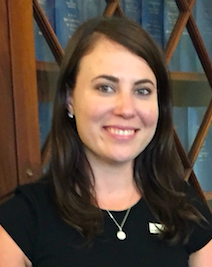 Jennifer Burch is a six-year Air Force veteran. She served at several bases around the world before medically retiring at Buckley Air Force Base in Colorado. While deployed to Kandahar, Afghanistan, she served as a volunteer medic at NATO Role 3. Upon leaving Afghanistan, she was awarded the Air Force Commendation Medal. She now works for Mountain Time Media as the Special Projects officer and as a Veteran advocate on Capitol Hill.