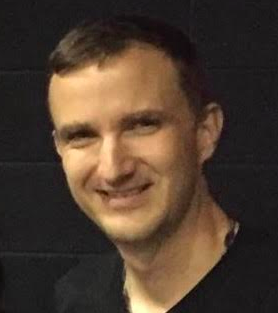 James joined IAVA in 2012 and became an IAVA Volunteer Community Leader in 2015; coordinating events, outreach, and volunteers in the San Diego area.  He retired from the Navy in 2015 after 21 years of service as a surface warfare officer afloat and ashore in active and reserve billets.  This included a deployment from 2009-2010 to Afghanistan where he served on the staff of US Forces Afghanistan.  His day job is managing the Enterprise Network Operations team for a major research university.  He received his BS in computer science from the University of Southern California.