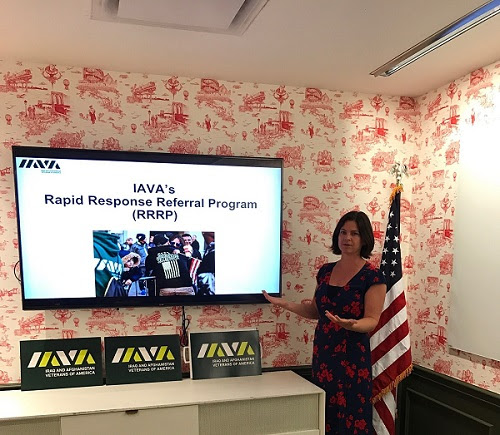 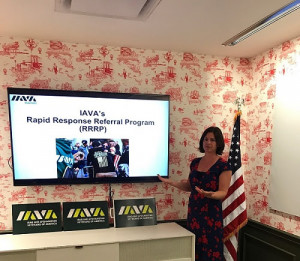 Hannah brings over ten years experience as a program manager, professional counselor, case manager, advocate and chief officer serving various populations nationwide. Hannah is the spouse of an Army veteran, mother of two, an avid football fan and CrossFitter, lover of nature and the outdoors, and a champion for social justice for all. Hannah earned her Master’s Degree in Counselor Education from Queens College and her Bachelor’s Degree in Sociology from University of California, Santa Cruz.