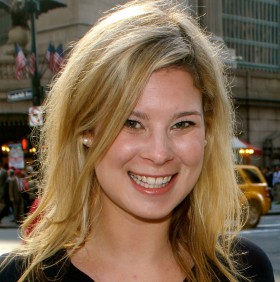 As Press Secretary, Gretchen supports the execution of IAVA’s press strategy, works with reporters to develop stories on issues important to the veterans community, and cultivates a national roster of veteran spokespeople. Gretchen previously interned and worked part-time with IAVA. Prior to joining IAVA full-time, Gretchen worked as an account coordinator for communications and marketing firm in New York City.