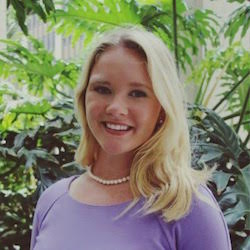 Fiona is IAVA’s Policy Intern. She is a proud Navy daughter and is one of four siblings. She has moved around quite a bit, but Coronado, CA is where she calls home for now. Fiona, a senior at Saint Joseph’s University in Philadelphia, will graduate in May 2016 with a degree in Political Science and minor in International Relations. She studied abroad in Belgium and misses the chocolate everyday. When she began at SJU, her dad was serving in Afghanistan, and she felt a lack of patriotism on campus. Fiona then cofounded Hawks for Heroes, a student organization to support military service members, veterans and their families. Fiona wanted to intern at IAVA because the internship merges her passion for veterans advocacy with her interest in a career in public policy. Supporting IAVA’s Policy team in DC is also Fiona’s way of honoring those who have served.