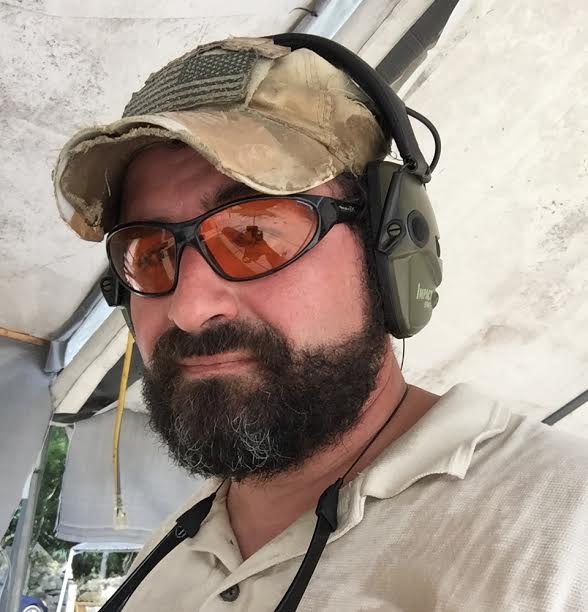 Edouard H.R. Glück is an American photojournalist who began his photographic career as an American soldier in the Iraq War. His work has been published in the International Herald Tribune, the Wall Street Journal, GQ, the Guardian, Newsweek and Time. He served as the Associated Press global pool photographer for the recovery of US Airways Flight 1549 when it crashed into the New York Hudson River in January 2009.

The 2006 GQ Magazine book This Is Our War: A Soldiers’ Portfolio: Servicemen’s Photographs of Life in Iraq is based on Glück’s images while serving as an Infantryman in Ramadi and Anbar Province, Iraq in 2003.

Gluck was cast alongside Matt Damon in the 2008 Universal Pictures film “Green Zone,” a screen adaptation of Rajiv Chandrasekaran’s book Imperial Life in the Emerald City. In 2013 he starred in the award winning documentary “The War Photographers” produced by Arclight Pictures in conjunction with an exhibition of selected works at The Annenberg Space for Photography in Los Angeles, as part of the “WAR/PHOTOGRAPHY: Images of Armed Conflict and its Aftermath” book and museum tour held by the Museum of Fine arts Houston and Yale University Press.

He is a 2011 graduate of the Broward County Florida Police Academy. He is also a contributor to the Associated Press and Bloomberg.