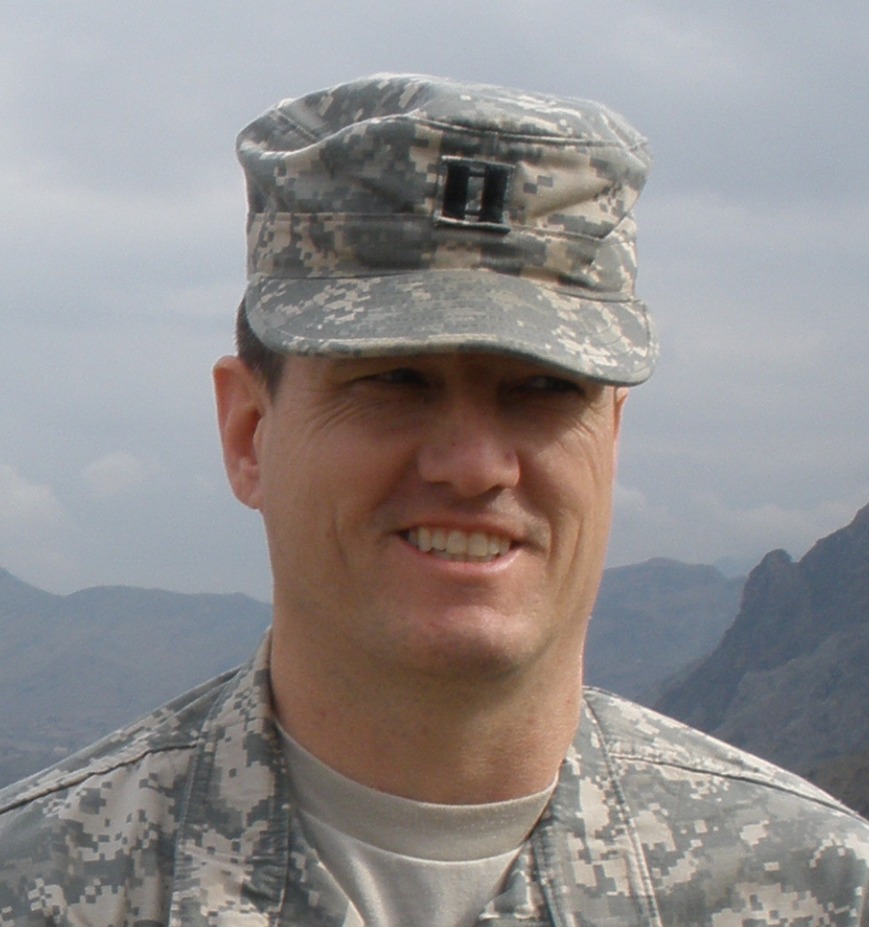 David retired in 2013 after 27 years service in the Army and Navy; including active duty, Reserve, and National Guard. He first served as a military policeman in the Army Reserve followed by over 11 years as a nuclear power plant operator and supervisor in the Navy. He left the Navy in 1999 but after 9/11, David reenlisted in the Army and was selected for Officer Candidate School. He attended the Armor Officer Basic Course in 2003 and deployed to Iraq almost immediately. David’s platoon was responsible for training the Iraqi Border Patrol, conducting surveillance operations along the Iranian border, and counter insurgency operations. He later deployed to Kuwait and Afghanistan as a company commander. He is also a Desert Storm veteran and and his pending disability claim is part of the VA backlog. David lives in Oklahoma City, OK has two sons in the Armed Forces and a daughter still at home. He is pursuing a Masters in Public Policy & Administration at Northwestern University.