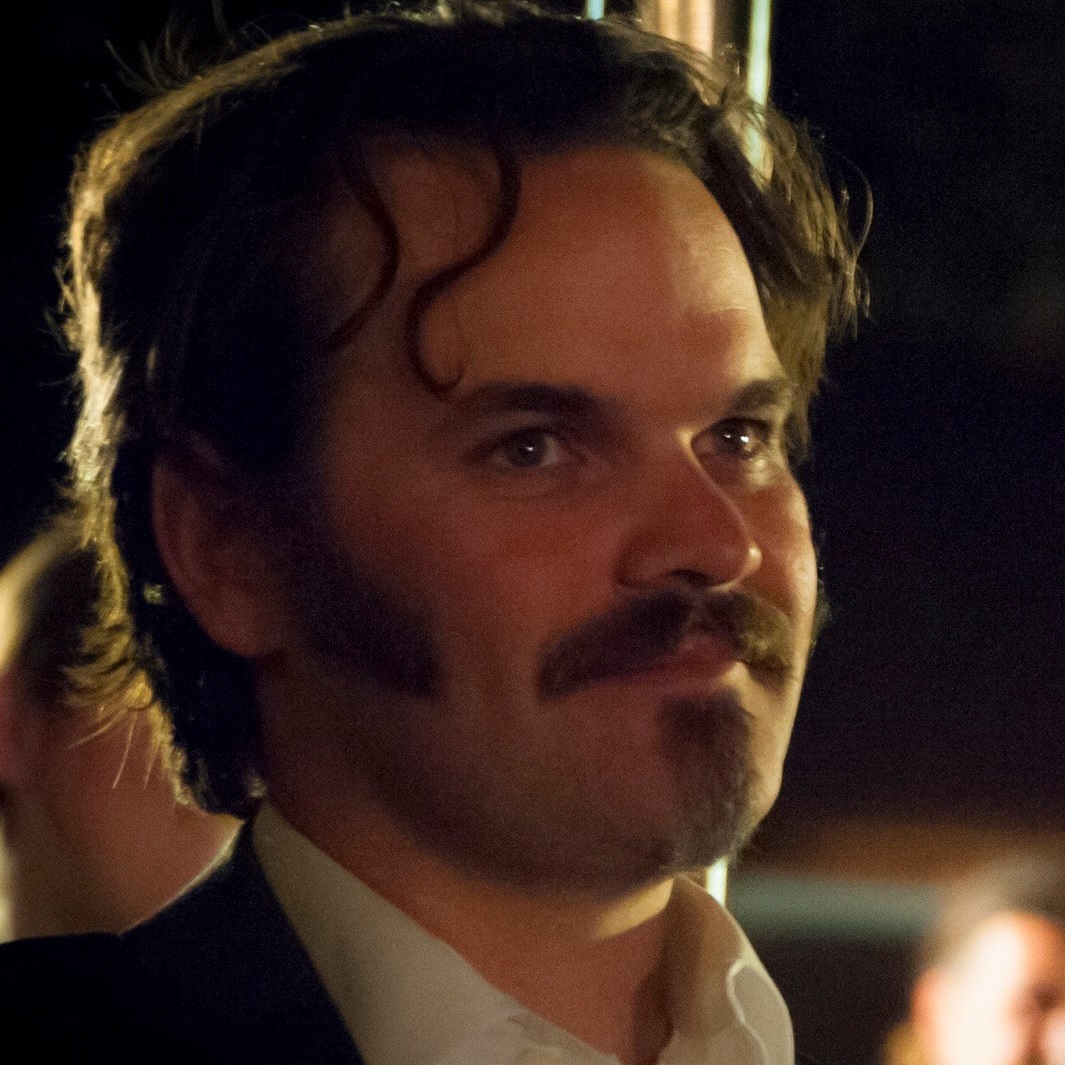 As Western Regional Director, David is responsible for representing IAVA on the West Coast and growing IAVA’s community and strategic partnerships in the San Francisco Bay Area. As a Captain in the Army Chemical Corps, David served in the invasion of Iraq in 2003 as a Nuclear, Biological and Chemical Weapons officer with the Third Infantry Division. After the Army, David was the second member of IAVA and helped Paul Rieckhoff launch the organization as a TV and radio spokesman. He worked at Merrill Lynch and later as a Chief Technology Officer at L-3 MPRI and served as a member of IAVA’s Board of Directors before joining the CIA’s National Clandestine Service in 2006. He served as a Collection Management Officer in CIA’s Information Operations Center and later served as a Special Skills Officer. He was selected to serve on the NCS Inclusion Advisory Group, which works to improve inclusion, diversity and engagement within the NCS. David earned his Bachelor of Science in Political Science from the Honors College at Ball State University and currently resides in San Francisco. Chasteen has recently contributed to the San Francisco Chronicle, San Diego Union Tribune, Foreign Policy, Newsweek, and Inside Edition.